Iran broke its record for daily cases again on Tuesday. New restrictions will soon come into effect in parts of the country. 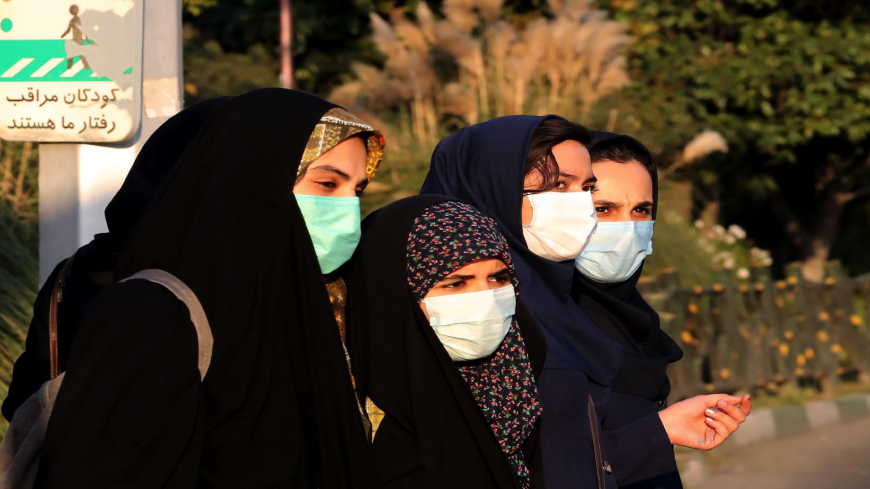 The Iranian government has announced a stimulus plan and a rapid COVID-19 test as cases continue to soar in the country.

On Tuesday, the state-run Press TV reported that a company in Tehran had developed a coronavirus testing kit that can deliver results in 15 to 20 minutes. The kit will become available in the “near future,” according to the outlet. Rapid COVID-19 tests are already available in some parts of the world, including the United States.

Also on Tuesday, Iranian President Hassan Rouhani said that the government decided to provide economic relief to people who will be affected by the upcoming round of virus mitigation restrictions, the state-run Tasnim News Agency reported.

Iran is among the countries hardest hit by COVID-19 in the Middle East, and the spread has not diminished with time. There were 13,352 new cases detected in the past 24 hours, Tasnim reported on Tuesday. This figure is an all-time record for the Islamic Republic, according to data from Worldometer. Iran’s population is around 81 million.

The government has implemented a number of measures to mitigate the coronavirus’ spread throughout the year, including business closures. On Nov. 21, non-essential businesses in the capital, Tehran, and other areas where the virus is most prevalent will be closed. There will also be a ban on travel to and from these areas, Reuters reported.

There were 482 virus-related deaths in the past 24 hours, Tasnim reported on Tuesday. The Iranian health minister is pleading with people to abide by the new regulations so this figure does not go up.

“This is the last chance for our health system to recover. If people fall short, we will lose the game and reach four-digit death figures,” said Health Minister Saeed Namaki, according to Reuters.