Will Sudan hand over Islamists to Egypt?

During a recent meeting, Egypt's President Abdel Fattah al-Sisi and the head of Sudan's Sovereign Council, Abdel Fattah Abdelrahman al-Burhan, discussed the handover of members of the banned Muslim Brotherhood to Cairo. 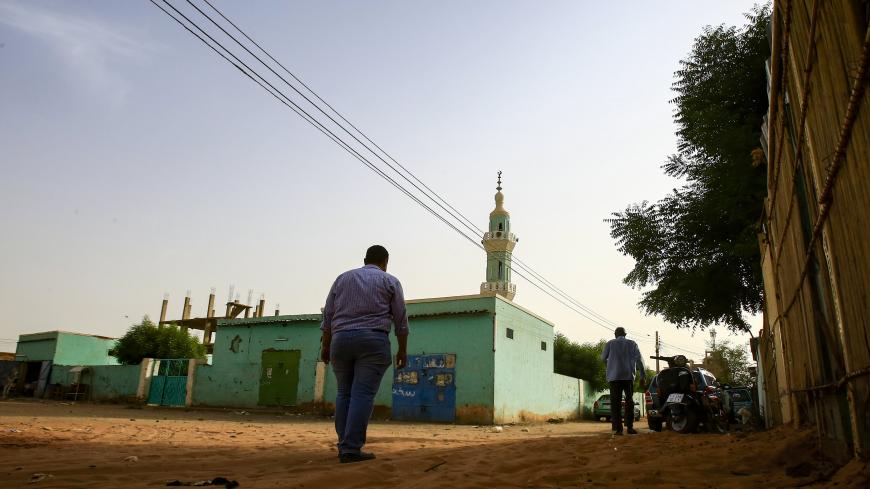 An Egyptian student who fled political repression in Egypt and moved to Sudan is pictured in Khartoum, June 27, 2019. - Ashraf Shazly/AFP via Getty Images

CAIRO — Discussions on the fight against terrorism and the handover of members of the outlawed Muslim Brotherhood to Cairo overshadowed the latest meeting held on Oct. 27, between Egypt's President Abdel Fattah al-Sisi and the head of Sudan's Sovereign Council, Abdel Fattah Abdelrahman al-Burhan, in the Egyptian capital Cairo.

Hundreds of Muslim Brotherhood members fled to Sudan after the overthrow of Islamist President Mohammed Morsi in 2013 — although there are no official numbers. Soon after, Egypt declared the organization a terrorist group, launched a crackdown on its supporters and put thousands of them on trial for terrorism-related charges.

Since the uprising against former Sudanese President Omar al-Bashir in 2019, Egypt has repeatedly called on Sudan to hand over members of the Islamist organization, including three leaders of the Brotherhood’s Shura Council.

According to Al-Arabiya channel, the case of handing over members of the outlawed group was on the table during the meeting between Sisi and Burhan on Oct. 27. “The extradition of these Islamists is likely to happen in the coming days,” the Saudi channel stated without stating a specific time period.

In February, the Sudanese Prosecutor's Office announced the arrest of five members of a “terrorist network affiliated with the Egyptian Muslim Brotherhood” in the country. The state news agency SUNA reported that the detainees had arrived in Sudan with the help of smugglers holding forged Syrian passports and were planning to carry out terrorist attacks inside Sudan.

Sources from the Brotherhood told Al-Araby website that there were negotiations to hand over the detainees to the Egyptian authorities. According to the London-based news site, the vast majority of the group’s leaders in Sudan left for other countries following the overthrow of Bashir and the rapprochement between the leaders of the Sudanese army and the regime of Egypt’s Sisi.

Sudan became a haven for many Islamists and dissidents after Morsi's overthrow, who fled to Sudan via the southern border with the help of smugglers. From there, some of them managed to travel to Turkey, Qatar and Malaysia. “But a group of them that does not exceed a few hundred is still in the country,” Hani Raslan, an expert on Sudanese affairs at the state-run Al-Ahram Center for Political Studies, told Al-Monitor.

Raslan said Sudan has already handed over some extremists, especially those affiliated with violent Brotherhood groups like Hasm, and that there are discussions to deport more of them. He pointed out that the media did not publish details of these deportees and that the entire case was addressed “confidentially” by the security services of the two countries.

“During Bashir's rule, the leaders of many Islamic groups were welcomed in Khartoum, especially members of violent radical organizations such as the Jihad Organization, the Islamic Group and others, and then Sudan would hand them over to other countries. Sometimes the regime in Sudan took advantage of this; for example, they offered to hand over the documents of [Osama] bin Laden, who lived in Sudan between 1991 and 1996, to the United States after the Sept. 11 [attacks],” Raslan added.

The talks between Egypt and Sudan on the extradition of the Islamists came a few days after Washington's decision to remove Sudan from the State Sponsors of Terrorism list, in a move praised by Egypt.

Egypt's Foreign Ministry welcomed the decision and said in an Oct. 20 statement, “It will end many years of political and economic isolation to which Sudan has been subjected as a result of its inclusion in the list of countries sponsors of terrorism.”

Muhammad Habib, a former Brotherhood deputy general guide, told Al-Monitor that Brotherhood members went to Sudan to escape the crackdown against them. “Sudan was a suitable refuge during the Bashir government, but the situation is changing now with the new government,” he said.

When Habib was a member of the International Organization of the Muslim Brotherhood in the 1990s, he witnessed how Islamists in Sudan and, until a few years ago, enjoyed some stability, “a situation that no longer exists, especially under the current transitional government, which leans more in favor of civil rights and moves away from the Islamic rule of Bashir,” he noted.

There is a power-sharing agreement between civilians and the military in Sudan, “but the army has more authority in the country, is also aware of the country’s national security interests and is closer to Egypt, unlike the civilian component in the current government,” Raslan said.

In recent months, the Sudanese authorities have toughened their stance on the members of the Muslim Brotherhood present in the country, arresting some of them and seizing the businesses of others, according to Raslan, who also predicted broader cooperation between Sudan and Egypt in the fight against terrorism.

But following the US election result, analysts expect sharp criticism of the human rights situation in Egypt. Especially since President-elect Joe Biden criticized in a tweet in July the arrest of dissenters in the country, saying, “No more blank checks for Trump’s ‘favorite dictator,’” in reference to Sisi.

Raslan also expects a shift in relations with the United States, a change that always occurs when the administration changes but remains within the “negotiation process that includes give and take.” As for the issue of the Islamists, no effect is expected, “because those in Sudan are accused of carrying out terrorist attacks against the security forces, and there are arrest warrants against them.” 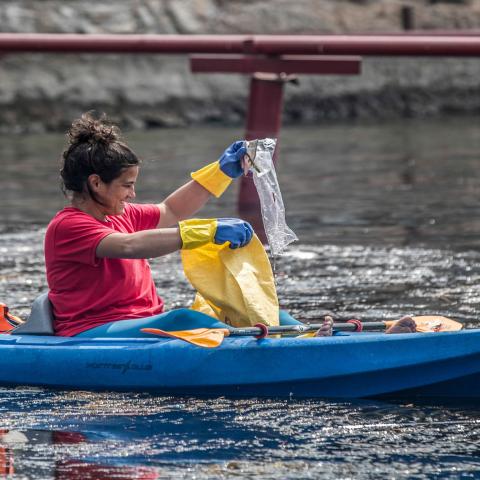 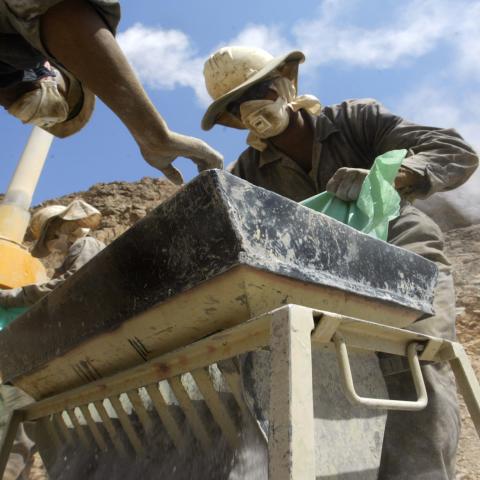 Egypt’s back on gold production map after loosening mining regulations 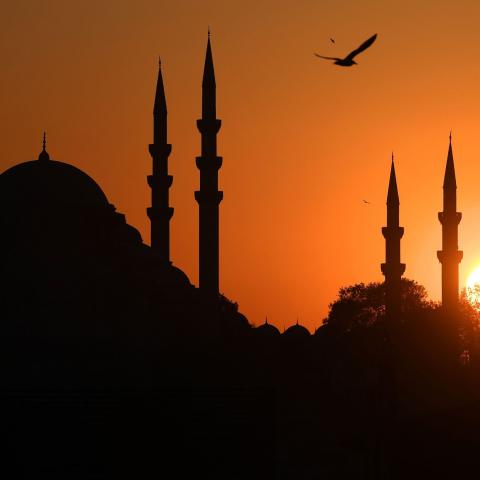