The former vice president criticized President Donald Trump's sanctions on Iran and also spoke out on Turkey's role in the Azerbaijan-Armenia war leading up to the Nov. 3 vote. 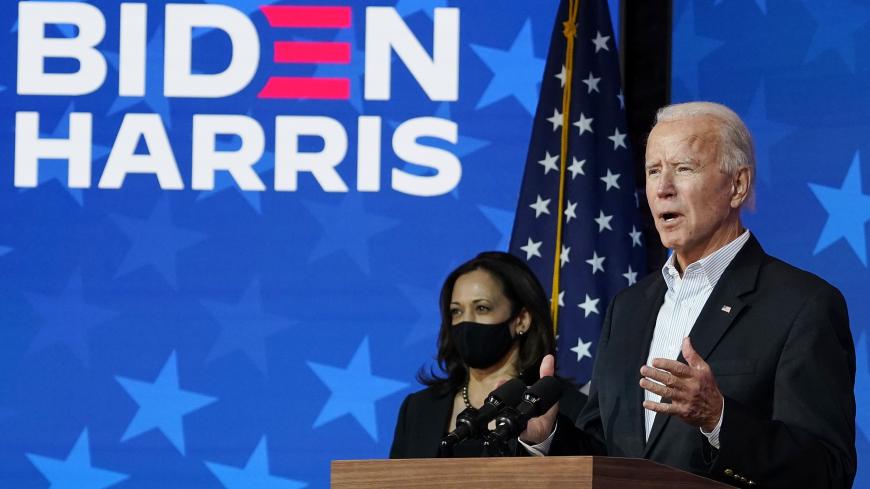 Former Vice President Joe Biden has now been projected to win the presidency against incumbent President Donald Trump. The final weeks of the campaign showed what Biden’s Middle East policy priorities might be when he is sworn in as commander in chief.

Biden frequently referenced Iran toward the end of the campaign, and signaled he would favor a softer approach to the Islamic Republic. At an October town hall, Biden said Trump’s polices made Iran "closer to having enough nuclear material to build a bomb.”

The Trump administration has continued to add harsh sanctions on Iran since leaving the Iran nuclear deal in 2018. Biden wants to conditionally reenter the agreement, which removed sanctions on Tehran in exchange for curbing its nuclear program. Biden would base whether he would return the United States to the deal on Iranian compliance, according to his campaign website.

Biden also voiced support for the recent normalization agreements Israel has made with the United Arab Emirates, Bahrain and Sudan. At the town hall, Biden praised Trump for his role in brokering the deals, indicating that he may continue US policy in helping Israel secure more recognition from Arab states.

The Democratic nominee also frequently referenced the Nagorno-Karabakh conflict between Armenia and Azerbaijan as the race neared the Nov. 3 election. In a campaign statement in October, Biden criticized Turkish support for Azerbaijan and also called on Iran to stay out of the territorial conflict. Biden also slammed Turkey’s role in the war in September.

Biden may usher in cooler relations with Turkey. In addition to his recent criticism of Turkey-Azerbaijan ties, Biden angered many in Turkey when he called President Recep Tayyip Erdogan an “autocrat” late last year.

The final presidential debate between Biden and Trump did not focus much on the Middle East. Biden did say, however, that he would hold Iran accountable for its reported interference in the US election.

In general, Biden’s past positions indicate a somewhat cooler approach to Turkey, Israel and Saudi Arabia and a warmer approach to Iran than Trump’s policies.

Biden’s running mate, California Sen. Kamala Harris, has similar positions to Biden's. She is supportive of Israel, wants to reenter the Iran deal and is against Saudi Arabia’s role in the war in Yemen. During the vice presidential debate last month, Harris argued with Vice President Mike Pence on the Iran deal and the US killing of Iranian commander Qasem Soleimani. 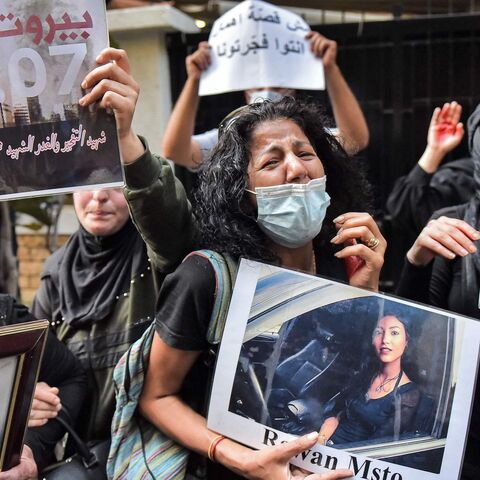 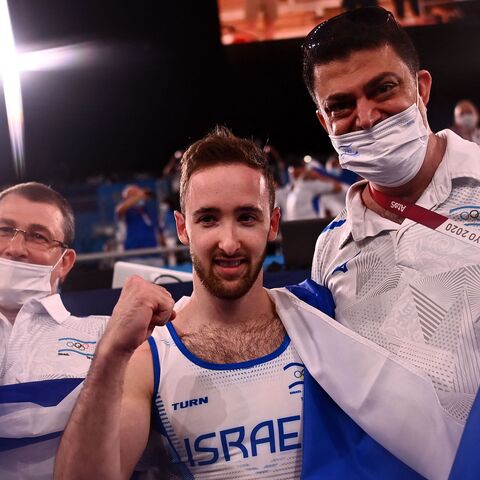 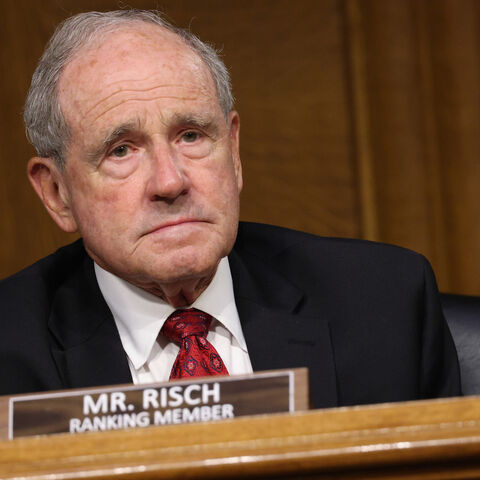