The United States praised the Latin American country's decision as it tries to get more states to designate the Iran-backed Lebanese group terrorists. 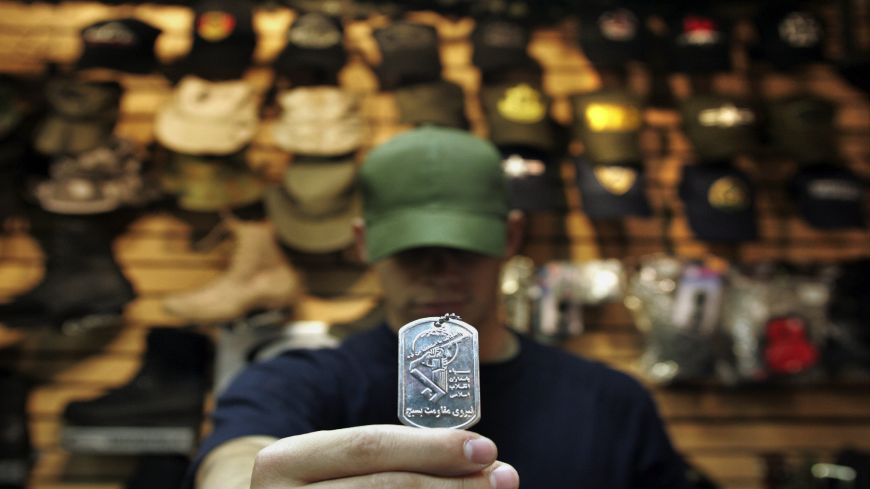 Guatemala has designated Hezbollah a terrorist organization. The decision by the Latin American country garnered praise from the United States as it aims to increase international pressure on the Lebanese group allied with Iran.

US Secretary of State Mike Pompeo announced the designation on Saturday.

“We applaud Guatemala for designating Hezbollah a terrorist organization in its entirety,” said Pompeo in a tweet. “The world is recognizing Hezbollah’s true nature, and we call on others in the region to follow Guatemala’s lead and work to cut off its ability to plot terrorist attacks and raise funds.”

Guatemala’s head of state said his country is happy to be aligned with the United States on the issue of Hezbollah.

“We share challenges and will continue to strengthen our relations, working together,” said Guatemalan President Alejandro Giammattei in response to Pompeo on Twitter.

Hezbollah is a close ally of Iran and frequently clashes with Israel. It also fights alongside the Syrian government in that country’s civil war.

Besides its military activities, Hezbollah also participates in Lebanese politics.

US efforts to label Hezbollah have had some success lately. In April, Germany decided to designate all of Hezbollah a terrorist organization. Previously, Germany only designated the military wing as such.

The United States is concerned about Hezbollah and Iran’s influence in Latin America, though some are skeptical Hezbollah actually has significant power on the continent, according to a report from Atlantic Council.

Latin America, where the US government has been involved in several bloody conflicts, is an area of interest for Iran. The Islamic Republic is particularly close to Venezuela and regularly sends fuel there.

Argentina, Paraguay, Honduras and Colombia are the other Latin American states to designate Hezbollah in its entirety a terrorist organization.