Germany designated Hezbollah in its entirety a terrorist organization in 2020. 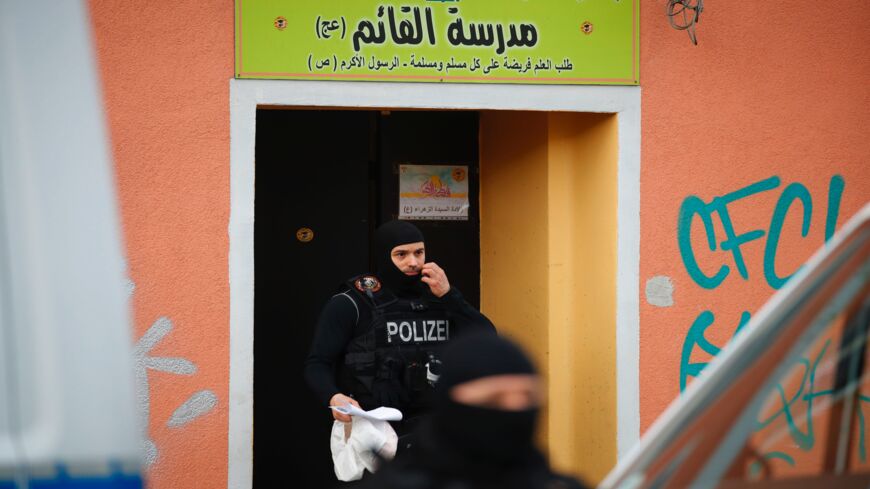 Police officers secure evidence at the Al-Irschad Mosque during a raid on April 30, 2020, in Berlin, Germany, as dozens of police and special forces stormed mosques and associations linked to Hezbollah in Bremen, Berlin, Dortmund and Muenster in the early hours of the morning. The German government said it was banning all activities of Lebanon's Iran-backed Hezbollah movement in Germany, calling it a "Shiite terrorist organization." - ODD ANDERSEN/AFP via Getty Images

The German Ministry of the Interior outlawed German Lebanese Family, People for Peace and Give Peace, accusing them of collecting money on behalf of the Iran-backed group. To this end, German police raided the group’s offices throughout the country the same day, Germany’s public broadcaster Deutsche Welle reported.

Hezbollah is under regular pressure from many Western governments. Earlier this month, the United States sanctioned several people with alleged financial ties to the group.