Emir Sheikh Sabah al-Ahmad al-Sabah has died in a US hospital, according to Kuwaiti state television. 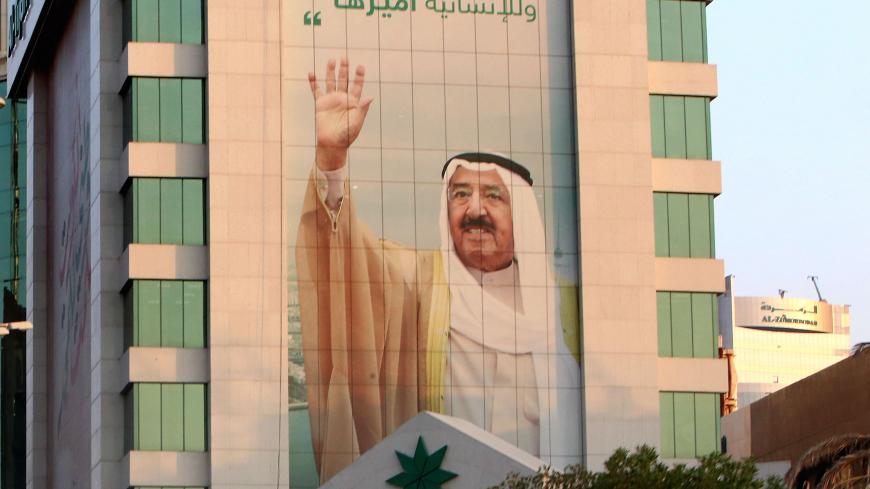 The cause of his death has not been announced. Sabah had been ill since at least July, and was flown to the United States later that month after undergoing surgery in Kuwait.

Reports said the emir was suffering from complications from bladder surgery. He received treatment in Rochester, Minnesota, home to the Mayo clinic.

Emir since 2006, Sabah positioned himself as a key intermediary of the Gulf countries' dispute with Qatar and was a close ally of the United States.

Sabah was his country's foreign minister for nearly four decades before becoming emir and was key to building Kuwait's enduring security relationship with the United States. More than 10,000 US military personnel are regularly stationed in Kuwait, which houses the US Army's main forward regional headquaters at Camp Arifjan.

Surrounded by more powerful neighbors, Sabah led a course of moderation and played a key role in dialogue that ended Lebanon's civil war. He also participated in efforts to end fighting between North and South Yemen, and most recently led efforts to alleviate dangerous tensions between Gulf nations and Qatar.

Under his leadership, Kuwait maintained relations with Tehran long after several of its neighbors ended their ties.

Crown Prince Sheikh Nawaf al-Ahmad al-Jaber al-Sabah, the late emir's brother, is designated as his successor. Nawaf, 83, has stood in for the late emir's responsibilities since July.