Intel: US push to get Sudan to recognize Israel faces setback

Sudan's government is asking for $3 billion in emergency economic aid 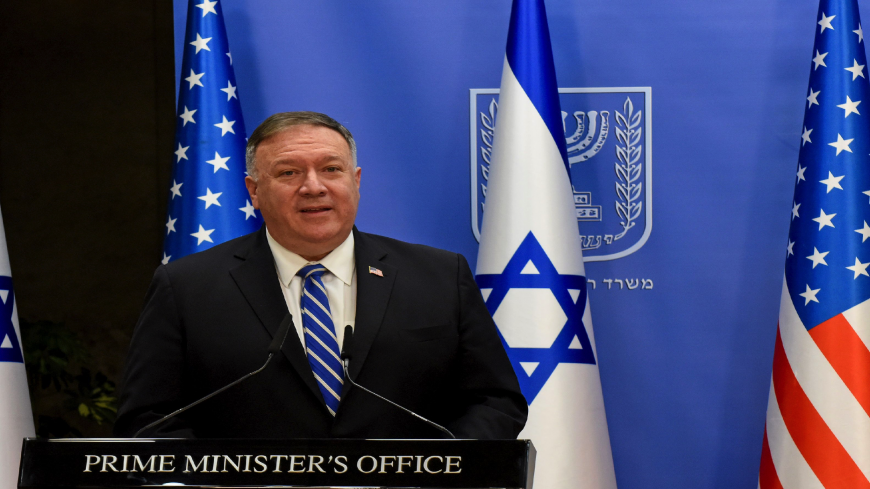 US Secretary of State Mike Pompeo speaks during a joint statement to the press with Israeli Prime Minister Benjamin Netanyahu (unseen) after meeting in Jerusalem, on Aug. 24, 2020. Pompeo arrived in Israel kicking off a five-day visit to the Middle East that will take him to Sudan, the United Arab Emirates and Bahrain, focusing on Israel's normalizing of ties with the UAE and pushing other Arab states to follow suit. - DEBBIE HILL/AFP via Getty Images

A delegation of top Sudanese officials returned to Khartoum from Abu Dhabi on Wednesday, but there were no clear signs of progress toward the White House’s goal of getting Sudan to normalize ties with Israel.

A statement by Sudan's ruling Sovereignty Council said the talks focused on a number of issues, including Sudan's planned removal from the US list of state sponsors of terrorism, "stability in the region," and Sudan's role in achieving peace between Israel and Arab countries.

Instead, US and UAE officials raised the possibility of several hundred million dollars in future investment and business deals, which the Sudanese officials did not immediately accept, according to the sources.

Why it matters:  The Trump administration is hoping to clinch other regional states’ recognition of Israel ahead of the 2020 US presidential election. The UAE and Bahrain have already agreed to normalize ties with the Jewish state, making them the third and fourth countries in the region to do so, after Egypt and Jordan.

During a meeting with US Secretary of State Mike Pompeo in Khartoum last month, Burhan floated a request of some $3 billion per year over the next three years in economic aid for Sudan, which is laden with massive debt and facing an internal economic crisis.

Pompeo last month had requested Sudan’s leaders normalize ties with Israel and said the United States could quickly remove Sudan from the US state sponsors of terror list as a result, though that had not previously been among the conditions agreed upon by US and Sudanese officials for removing Khartoum from the blacklist.

What’s next:  It’s not clear the Trump administration has a plan to come up with the emergency cash that Sudan’s leaders are requesting.

Recognizing Israel is politically risky for Sudan's post-revolution transitional government. Although Burhan and Sudanese Prime Minister Abdalla Hamdok are said to be open to establishing ties, they will likely require more tangible guarantees of support as the country navigates a slew of crises along its transition to democracy.

Despite a push by Pompeo and members of the Senate, it’s unlikely a resolution to immunize Sudan from future terror lawsuits in US courts will make it into legislation by the end of September, as some US lawmakers have hoped.

Members of Congress have sought to include a measure enshrining Sudan’s court settlement to compensate victims of the 1998 Kenya and Tanzania bombings into legislation to fund the US government by Oct. 1. But the House passed funding legislation on Tuesday that did not include the “legal peace” sought for Sudan.

Meanwhile, Israel’s new relations with the UAE and Bahrain are moving ahead, and the Trump administration is looking to additional countries to normalize ties.

Know more:  Read how the White House attempted to move the goalposts on de-listing Sudan ahead of President Trump’s 2020 reelection bid. 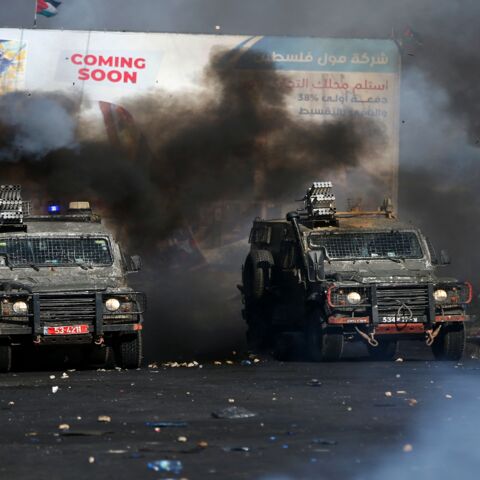 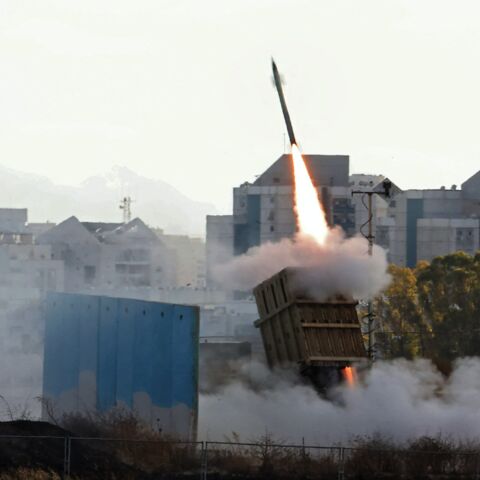