Mustafa al-Kadhimi's decision was prompted by an outcry over the Iraqi Military College listing new students by sectarian classification. 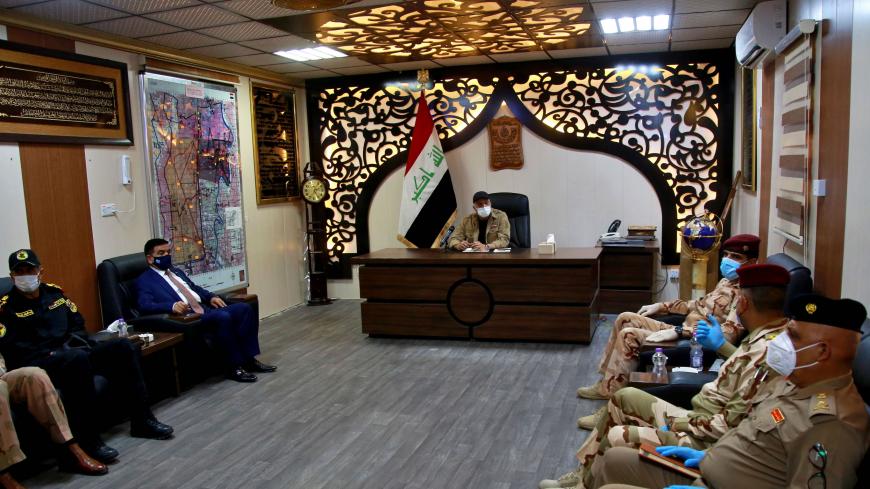 “The blood that was spilled for Iraqi soil was all the color of martyrdom and heroism,” said Kadhimi’s office in a tweet. “Their classification was not asked."

On Wednesday, the Iraqi Military College posted a list of newly accepted students into the official military training institution on Facebook. One column pertaining to the students’ personal information was whited out. An earlier version of the list had included the religious sect of each student, prompting an outcry in the comments section. “The people of Iraq are one and not classified by sect,” wrote one commenter.

The earlier list of mostly Shiite students with some Sunnis was widely shared on social media and criticized by young Iraqis.

The order from the prime minister’s office instructed state and security institutions to not do anything to “instigate division” or “sow reasons for discord between the sons of the single homeland and blood.”

Sectarianism has stoked conflict in modern Iraqi history. Former leader Saddam Hussein conducted population transfers in an effort to increase the Sunni Arab population in parts of the country. Many areas of northern Iraq remain disputed between the autonomous Kurdistan Regional Government and Baghdad. The Islamic State conflict further exacerbated tensions. Some Sunnis accuse the Iran-backed and largely Shiite Popular Mobilization Units of discriminating against them.

The young Iraqis who have protested against the government since last October have largely rejected sectarianism, however. They espouse an Iraqi identity that is nationalistic and not religious. While there has been support for the protests in predominantly Sunni areas, most of the demonstrations have taken place in Shiite-majority areas like Baghdad and the south.