The recent remarks of a well-known Egyptian TV presenter on the hijab, criticizing those who are unveiled, stirred up a heated debate in Egypt. 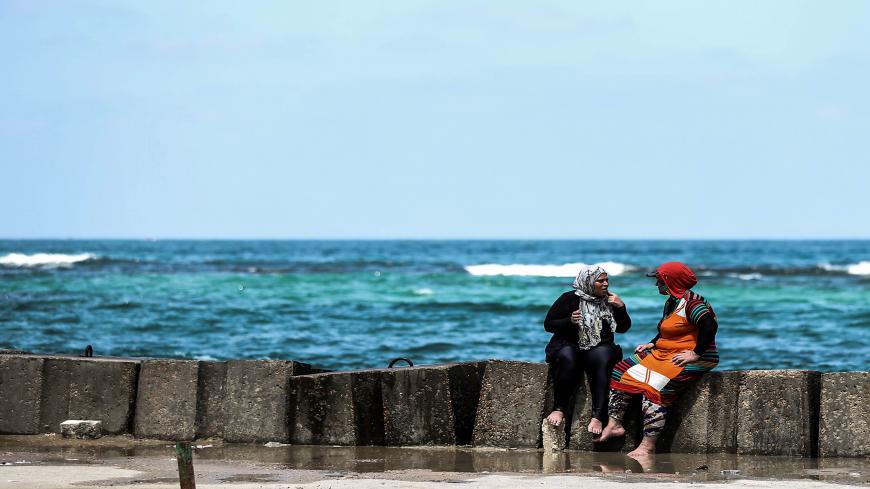 Two Egyptian women speak on a popular beach in the city of Alexandria, Egypt, Aug. 1, 2019. - MOHAMED EL-SHAHED/AFP via Getty Images

CAIRO — Recent remarks by a well-known Egyptian TV presenter on women’s Islamic headgear have stirred up a heated debate between secular and ultraconservative Egyptians.

Radwa el-Sherbiny, who is known for her controversial views, has come under fire because of her statements on women's Islamic veil during her show “Heya w Bas” ("Only Her") on the private CBC satellite channel on Sept. 13.

Commenting on a female viewer who called the show to say that she wanted to remove her hijab, Sherbiny said women who wear the hijab are “100,000 times better” than those who do not. She claimed that there is a “devil” inside unveiled women that is more powerful than their faith.

The remarks of Sherbiny, who is unveiled herself, stirred up mixed reactions and provoked many who criticized her as someone promoting hate speech and segregation.

Nevertheless, ultraconservative Egyptians viewed her as a supporter of Muslim women’s rights.

“There is a difference between opinion and judgement. Voicing a judgement and stigmatizing unveiled women can open the door for exercising social guardianship … and inciting crimes, such as sexual harassment, under the pretext that those women were not wearing the hijab,” said Nehad Aboul-Komsan, a women’s rights defender.

“There is a difference between a presenter and an analyst. A TV presenter should be unbiased. She could have brought the two sides of the argument — one for and another against the Islamic veil. What she said, indeed, was against the law as it was a form of bullying, which has been recently outlawed,” Aboul-Komsan, also a lawyer, told Al-Monitor.

Such criticism has apparently paid off. On Sept. 13, the Supreme Council for Media Regulation (SCMR) — an independent entity loyal to the regime — decided to question Sherbiny.

“The Complaints Committee at the … council [will open] an immediate investigation … into the complaints it has received over what she said … [about] unveiled women,” the regulator said in a post on its official Facebook page.

Social media fiercely responded to Sherbiny's remarks. The conversations online were quickly divided in two camps: users denouncing her comments and others supporting her narrative on the hijab and denouncing the council’s move; creating the hashtag “#SupportRadwa.”

Even though the TV station removed the clip in question from its online channel, it has since resurfaced on social media.

One day after her controversial comments, Sherbiny apologized during her show, admitting that she may have “overreacted.”

“I meant … that women wearing the hijab have done their duty [toward God] better than myself and others who are not wearing it,” she said, adding that this does not mean that unveiled women “are not good.”

Islamic preacher Abdullah Rushdy, who appears on TV regularly, released a video on his YouTube channel in support of Sherbiny.

“She did not say anything wrong … she was talking about a specific subject — a person’s commitment to obey God Almighty who loves the obedient person more,” Rushdy argued.

“There is a secular, enlightening bogeyman that attempts to frighten any person wishing to revive the right religious thoughts in society. … Be strong and righteous … and remind people of the right thing,” he added sarcastically.

On the other hand, freedom of expression advocates considered the SCMR’s move against Sherbiny an attack on media freedom, regardless of her comments that may have offended unveiled women.

Khaled el-Balshy, former head of the Freedoms Committee at the Journalists Syndicate, considered the situation “a real dilemma.”

“At the same time, if we talk from the perspective of free speech, I don’t think she should be investigated for what she said,” Balshy argued.

“I personally disapprove of what she said … as it encourages people to antagonize unveiled women,” he told Al-Monitor. “But the idea of having an authority that judges the media or the press for what they say is quite alarming.”

This was not the first time that Sherbiny spoke highly of the hijab. She has frequently expressed her constant wish to put it on herself.

“Oh, God … oh God … May I [put on] the veil,” she said during an episode of the same show in November last year, while showing her viewers how to wear the headscarf in a stylish way.

However, she has never explained why she has not fulfilled her wish.

In July, Sherbiny criticized the management of tourist sites that do not allow veiled women in, including resorts banning burkinis.

SCMR officials eventually decided to take no action against her. “We questioned Sherbiny, and she explained the situation. She said she meant no offense to unveiled women. That’s why we thought there was no ill-intent, especially since she apologized in her show for what she said,” SCMR head Karam Gabr told Al-Monitor.

Sherbiny could not be reached for comment on the raised controversy.

Hijab as a principle in Islam has been subjected to several interpretations. Some intellectuals argue it is not obligatory in the first place.

Last year, a female writer’s life was threatened by fanatics after she published a book documenting the lives of women who took off their veils.

Dena Anwer’s book — “Those Taking Off the Hijab: The Silent Revolution” — was a bestseller at the latest Cairo International Book Fair.

In 2015, prominent journalist and writer Cherif Choubachy called on women to join a protest in Tahrir Square — which witnessed the 2011 uprising — and take off their veils there. His call was met with uproar from Islamic scholars and ultraconservative Egyptians.

The phenomenon of the hijab returned to Egypt after hundreds of thousands of Egyptians were influenced by Salafist ideologies when they worked in oil-rich Gulf countries during the 1970s and 1980s, especially Saudi Arabia, the home of extremist Wahhabism.

A hijab-wearing female was a rarity on the streets of the capital Cairo and Egypt’s main cities before that time. Even the wives and daughters of several high-profile Islamic scholars during the second half of the 20th century did not cover. Currently, it has turned into a social dress for some social segments, especially among the poor, rather than a religious duty. 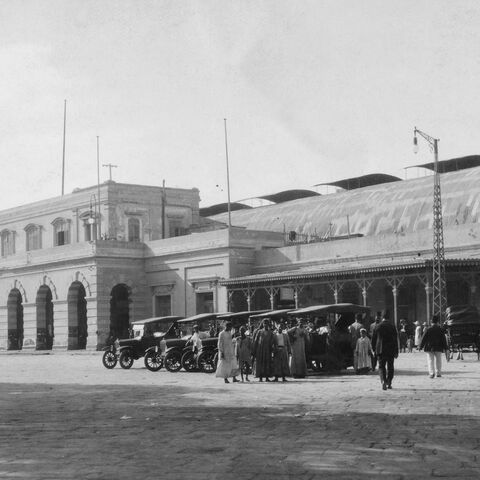 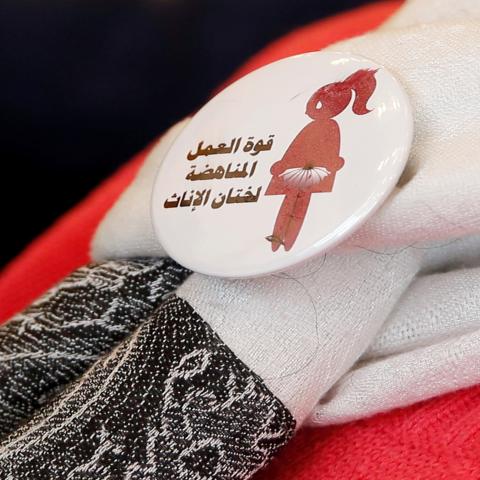 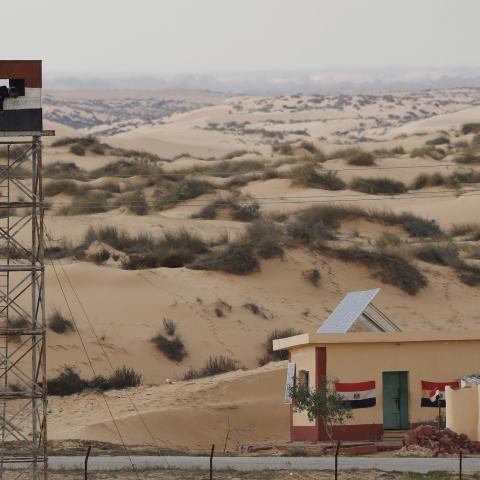