The Aug. 4 explosion in Lebanon's capital damaged 163 schools and left 85,000 students and their families with tough choices. 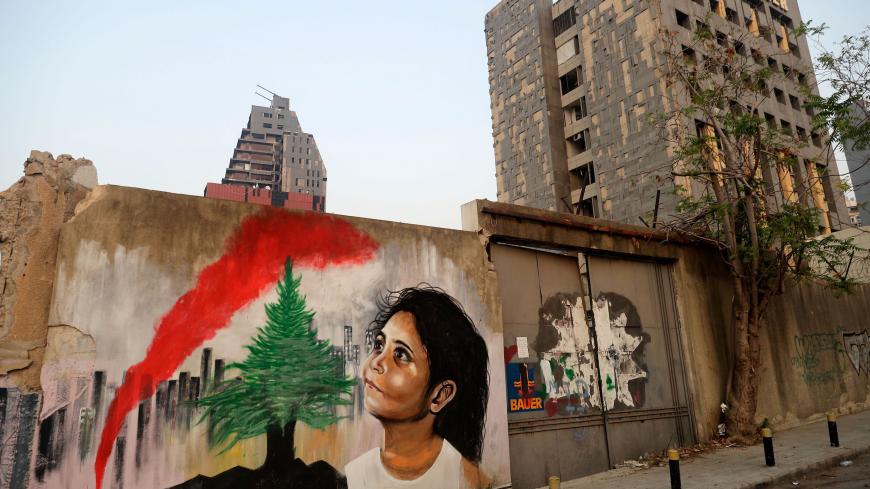 This picture taken on Sept. 4, 2020, shows a mural depicting a young Lebanese girl who suffered a facial injury in the massive Aug. 4 blast at the nearby seaport that left scores of people dead or injured and ravaged swaths of the capital Beirut. - JOSEPH EID/AFP via Getty Images

Nearly two months after Beirut was devastated by a massive explosion, at least one in four children in the Lebanese capital are at risk of missing out on school, the International Rescue Committee (IRC) said Monday.

“Instead of being able to enjoy their summer holidays, children in Beirut had their lives torn apart by the explosions on Aug. 4,” Mohammad Nasser, the IRC’s acting country director in Lebanon, said in a statement. “Children need stability in their lives and school is usually the one place where they can get it.”

More than 85,000 students attended the 163 schools damaged in the explosion, the New York-based group said, warning that it may take up to a year for the worst-hit buildings to be repaired. Lebanon’s Ministry of Education is tasked with finding new schooling locations before the academic year begins in mid-October.

IRC said that children may need to travel long distances to reach their new schools, some of which are adding afternoon and evening school shifts to accommodate the influx of students. The IRC expects many families may choose to not send their children — especially girls — to school over fears they won’t be safe on public transportation at night.

The aid group predicts a high dropout rate this school year and called on Lebanon to invest more in online distance learning and other nontraditional means of education.

Some 600,000 children lived within a 20-kilometer (12-mile) radius of the blast that killed nearly 200 people, wounded 6,500 and left a quarter of a million residents without homes. The explosion of a stockpile of ammonium nitrate improperly stored at the city’s port gutted entire neighborhoods and damaged some 8,000 structures.

The World Bank estimates the blast caused up to $4.6 billion in physical damage. Even before the blast, the small Mediterranean country was experiencing its worst economic crisis since the 1975-1990 civil war.