Nassif Hitti is the highest ranking official to step down during the country's worsening economic crisis. 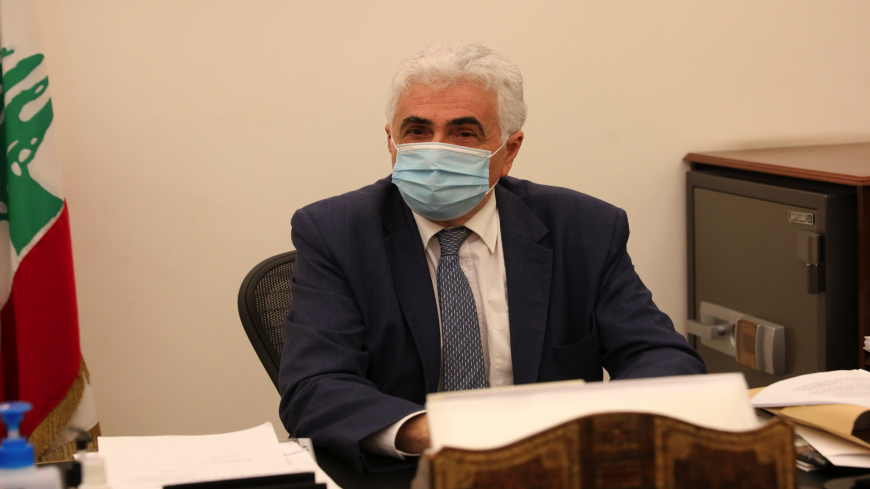 Lebanon's Foreign Minister Nassif Hitti is pictured in his office in the capital city Beirut wearing a face mask due to the coronavirus on Aug. 3, 2020. Hitti announced his resignation today due to the government's mishandling of the country's worst crisis in decades, as premier Hassan Diab's under-fire Cabinet struggles to secure international support. - ANWAR AMRO/AFP via Getty Images

Lebanon’s Foreign Minister Nassif Hitti resigned today, saying the country lacks the will to implement the required reforms to lift it out of its economic crisis.

Hitti said there is an “absence of an effective will to achieve comprehensive structural reform,” according to The Associated Press.

Lebanon is in the middle of its worst economic crisis in decades. Lebanon’s currency has plummeted against the US dollar and unemployment is up. Last week, the leading international credit agency Moody’s downgraded Lebanon credit score to the lowest rating it has, indicating probable default. Despite earlier success, COVID-19 cases have increased greatly in recent days, and protests against the government continue.

Lebanon is seeking international help to get it out of the crisis, but the International Monetary Fund (IMF), France and others are reluctant to help without a clear pathway to reform.

Hitti is the first member of the Cabinet to resign over the government’s handling of the crisis. His decision to step down reflects continued frustration among some officials with Beirut’s response to its fiscal issues. In late June, Alain Bifani, the long-serving director general of the Ministry of Finance, resigned. Bifani, who was a member of the government team negotiating with the IMF, said the government was in a state of “denial” at the time. Earlier in June, another member of the IMF negotiations team also resigned.