The Tel Aviv-Yafo municipality has unveiled an ambitious plan to meet the challenges of climate change, a first for Israeli cities. 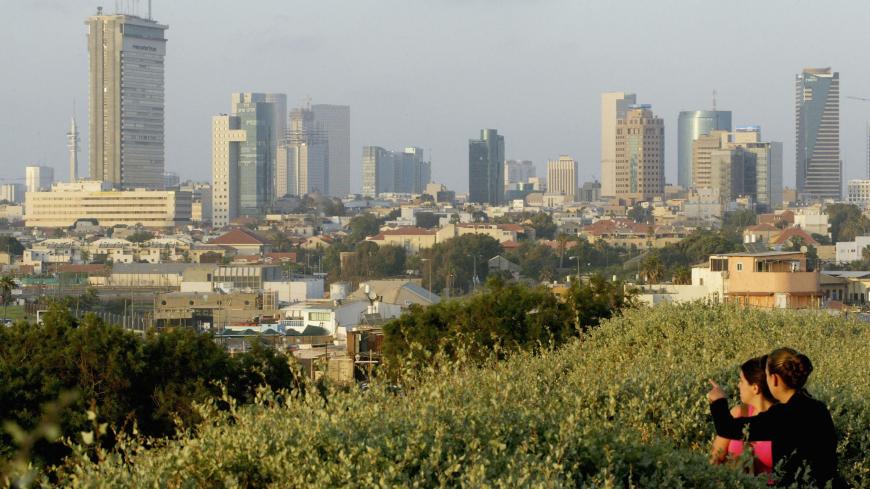 The Tel Aviv-Yafo municipality presented to the public a detailed climate action plan on Aug. 5, making it the first Israeli municipality program designed to cope with the threat of climate change.

The climate action plan took several months to develop. The process took place within the framework of the C40 Cities Climate Leadership Group, a global network of cities fighting global warming. Tel Aviv-Yafo is part of this network that includes Durban in South Africa, Chengdu in China, Jakarta in Indonesia and many more. As such, it is committed to adopting a program for adapting to climate change, including preparing for rising temperatures and changes to rainfall trends and quantities.

The plan is composed of three parts. First, Israeli experts identified the specific climate threats Tel Aviv is currently facing. They include, for instance, a yearly increase of approximately 30 days exceeding 33 degrees Celsius over the next decade, expected rising sea levels and an increase in population groups considered to be vulnerable. The second portion lists the city's two key objectives: temperature reduction and water management. The third portion outlines how the city will operate and the efforts that will be employed to realize these objectives.

The plan is short and concrete. The authors propose three phases of action: an immediate response (for this year and the next), a gradual response (by 2030) and then the fostering of urban innovation in a more global approach. The immediate response includes steps like reducing the removal of trees, strict implementation of permeation requirements in construction plans and permits and enabling solar energy independence for public buildings during times of crisis. All are measures that the public can understand, support and promote.

For Eytan Halon, head of the municipality’s international press division, the action plan presents "an in-depth look at the key threats and challenges facing the city." He said the plan also emphasizes a rapid response for vulnerable population groups.

Tammy Gannot-Rosenstreich, director of policy and strategy at the nongovernmental organization Adam Teva V'Din, praised the Tel Aviv program. "It is very impressive. Above all, because it’s the first one here. Globally, there is growing recognition in the cities’ critical role on facing the climate crisis. This is true both on the level of preparedness and on the level of reducing CO2 emissions. Tel Aviv is the first city in Israel to acknowledge this responsibility and to adopt a program that offers solutions for coping with these challenges. In Tel Aviv they understand that this is not a privilege but a critical need of every city wishing to preserve reasonable life for its residents."

In 2015, Israel signed the Paris climate agreement. And while the country did not set very high goals in reducing CO2 emissions comparing with other Western countries, it is working in that direction. In the last five years, all Israel's environmental protection ministers have committed themselves to these goals, even when US President Donald Trump walked away from the agreement. Gannot-Rosenstreich said that in 2019, the Tel Aviv municipality has decided on higher CO2 reduction goals than those Israel had committed to, though no specific plan has been established yet to meet them.

Gannot-Rosenstreich added that the Tel Aviv plan could be used as a model for other Israeli cities. She notes that Adam Teva V'Din is now working on a climate action document to responsibilities in this domain and force the government to adopt more ambitious goals for reducing CO2 emissions and prepare a national plan for coping with climate challenges.