Iran sometimes targets the positions of the Democratic Party of Iranian Kurdistan and other Kurdish Iranian groups based across the border in the Kurdistan Region of Iraq. 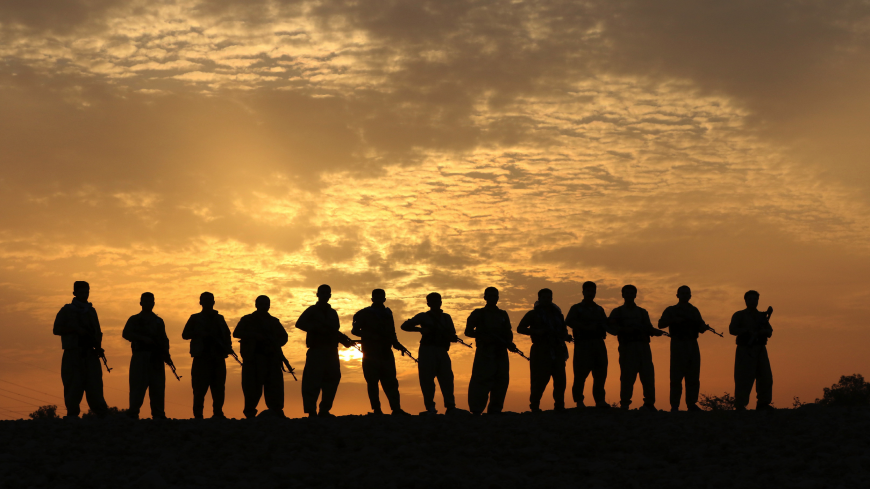 The Democratic Party of Iranian Kurdistan said Iran’s elite Islamic Revolutionary Guard Corps (IRGC) fired missiles at their bases in a mountainous area near the border. There was material damage but no casualties, the party said in a tweet today.

The attack took place in the autonomous Kurdistan Region of Iraq’s Erbil province in an area close to the border with Iran. Iranian drones fired artillery shells at the group, according to Rudaw, the Kurdish news outlet in Iraq.

Some Kurdish groups from Iran base themselves in remote areas of Iraqi Kurdistan near the Iran border. Iran sometimes strikes their positions. The most recent strike came in June when Iran shelled Democratic Party of Iranian Kurdistan fighters at the same time Turkey conducted operations against the Kurdistan Workers Party (PKK) in Iraq.

Iranian forces have been targeted in the conflict as well. In May, an unknown group ambushed IRGC soldiers in the Kurdistan province in western Iran.

The Democratic Party of Iranian Kurdistan, PKK affiliates and other Kurdish groups fight for greater Kurdish autonomy within Iran. Their grievances include the execution of Kurdish political prisoners in the country.