Egyptian security forces arrested Mahmoud Ezzat during a raid on an apartment east of Cairo. 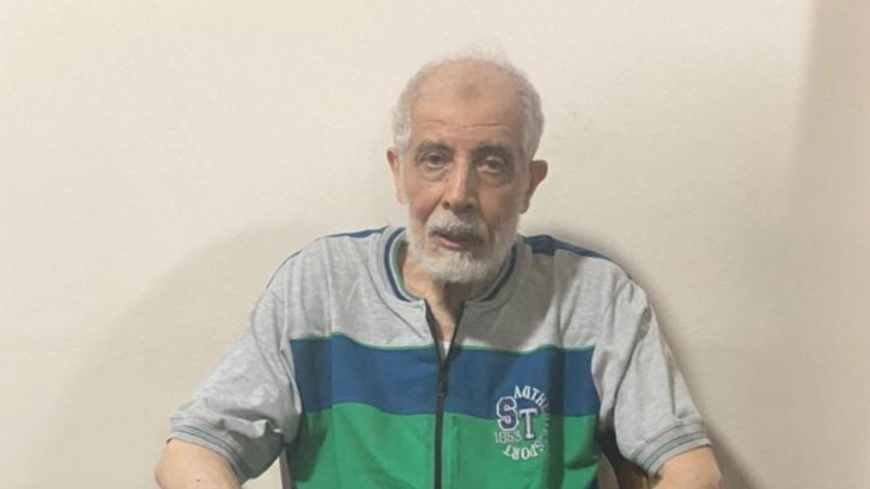 Egypt has arrested the acting leader of the Muslim Brotherhood, the Interior Ministry said Friday, as part of a long-running crackdown on the banned Islamist group.

“After monitoring his movement for a while,” Mahmoud Ezzat, 76, was found during a raid on an apartment in a Cairo suburb “despite incessant rumors circulated by officials of the Brotherhood about his presence abroad,” a ministry statement said.

The ministry said police searching the apartment discovered a number of encrypted computers and mobile phones used to communicate with Brotherhood members.

Ezzat had previously been sentenced twice in absentia to death, as well as life imprisonment, for charges including espionage and leadership of a terrorist group. Under Egyptian law, those convicted in absentia face retrials after their arrest.

Considered a terrorist organization by the government, the Muslim Brotherhood has been under increased pressure since the military takeover that forced Islamist leader Mohamed Morsi from power seven years ago.

Morsi, who became the country’s first democratically elected president in 2012, died last year after collapsing in a courtroom while in Egyptian custody. Many of the group’s senior figures, including spiritual leader Mohamed Badie, have been jailed and sentenced to death or life in prison. Others have fled the country and found refuge in Turkey.

Human Rights Watch estimated at least 60,000 people have been arrested on political grounds in Egypt during Sisi’s rule.