The recent arrest of acting Muslim Brotherhood leader Mahmoud Ezzat raises many questions, especially among younger members, about his potential successor and the fate of the organization in Egypt. 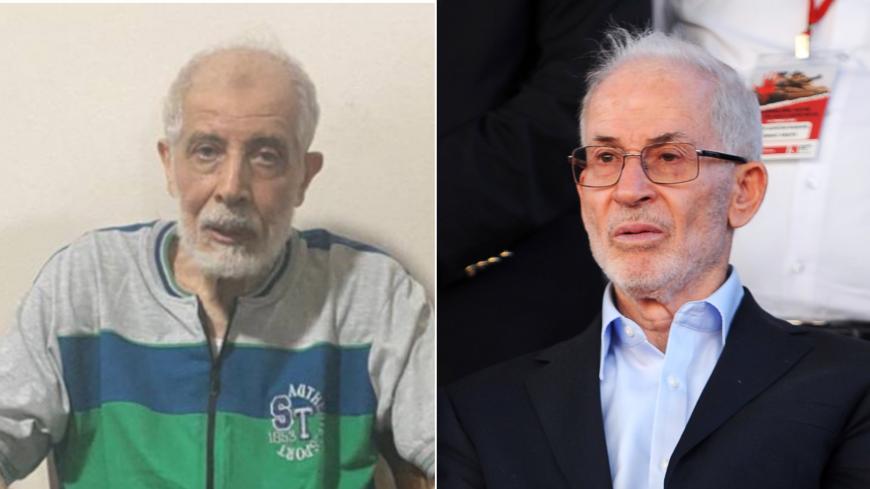 Brotherhood spokesman Talaat Fahmy said in a televised statement, “Ibrahim Munir is the Brotherhood’s deputy general guide and is the main official in charge of managing the organization under the traditions and rules of the Brotherhood following the arrest of the acting general guide, Mahmoud Ezzat.”

Fahmi added, “Munir is entitled to take over the affairs of the Muslim Brotherhood, since he is the only deputy general guide [available] since [most] Brotherhood leaders are in prison.”

Munir, 83, issued a statement published on the Muslim Brotherhood website Sept. 17 in which he declared that he was the acting general guide and had formed a new managing committee for the organization. The committee includes Mahmoud Hussein, a member of the Guidance Office, and a number of other Brotherhood leaders.

Munir, who has long resided in London, further stressed that one of the Brotherhood's top priorities is working on reunification, strengthening the ranks of the organization and strengthening its cohesion.

Ezzat had assumed the acting general guide position on Aug. 20, 2013, following the arrest of the general guide, Mohammed Badie, against the backdrop of the violent dispersal of the Rabia al-Adawiya and al-Nahda sit-ins in Greater Cairo. At the time, Ezzat was deputy guide.

Fahmy told the Turkish TRT channel Aug. 28 that Ezzat, who is 76, had decided to run the organization from hiding inside Egypt despite the authorities' crackdown against the group and had refused to flee the country.

Munir has been a member of the group since his youth. During the era of President Gamal Abdel Nasser, he was sentenced to life in prison on charges of belonging to an organization accused of planning the assassination of Nasser. He was released in 1975 as part of an amnesty issued by President Anwar Sadat.

Munir was also sentenced, in absentia, to five years in prison on Jan. 8, 2011, on charges of receiving foreign funds, belonging to a banned group and attempting to conduct a coup against the regime. In August 2012, this sentence was commuted under an amnesty issued by President Mohammed Morsi, a member of the Brotherhood who was elected the year after Egypt's Jan. 25, 2011, revolution. Morsi was ousted by the military in July 2013.

Munir, who told news organizations during the past decade that he had not been in Egypt since 1987, moved between several countries after leaving Egypt before settling in Britain and applying for political asylum there. The asylum was granted and he became secretary-general of the International Organization of the Muslim Brotherhood. He was also a representative of the Brotherhood External Liaison Committee, which manages the organization’s branches in the world.

Some analysts interviewed before Munir was named acting general guide said the decision likely would not sit well with many young Brotherhood members.

Mohammed Habib, a former Brotherhood deputy general guide, told Al-Monitor before Munir was appointed, “Choosing Munir as the general guide of the Muslim Brotherhood will be criticized by a number of the organization’s young people. Also, a number of leaders will be angered by this choice. This is the case for the secretary-general of the Brotherhood, Mahmoud Hussein, who is close to Turkish intelligence and offers financial support to the Brotherhood’s young people who flee to Turkey.”

Sameh Eid, a researcher in the affairs of Islamic movements who writes for a number of newspapers and is one of the Brotherhood’s dissident young people based in Cairo, told Al-Monitor before Munir was named, “Munir’s assignment to the position of acting general guide will provoke anger among the group’s young people, who blame the organization’s leaders for the downfall of the regime of former President Mohammed Morsi.”

The Aman news website, which specializes in the affairs of Islamic groups, published on Sept. 14 a statement attributed to a group of Brotherhood young people on the Telegram social media app. The statement accused Munir and Hussein of slow action, fear and hesitation and of being swayed by their current source of funding. “The fugitives residing in Turkey implement the political agenda of the Turks. … This is how their allegiance shifts [from the Brotherhood] to the financing party.”

Eid did say that the Brotherhood will seek to exploit Munir's relationships with several countries to pressure Egyptian authorities to reduce their security crackdown against the organization or even to reach a reconciliation deal.

But in an interview with Al-Jazeera on Aug. 25, Munir said, “The Brotherhood will not make a deal with [President Abdel Fattah] al-Sisi.”

Eid, however, said, “Munir's refusal to reconcile with the state are mere media statements aimed to preserve the organization’s standing and strength.” He added, “The truth is that the leaders of the Muslim Brotherhood are actively seeking reconciliation with the ruling authority to release the organization's imprisoned young people and leaders and to ensure the continuation of the organization that keeps facing severe security campaigns.” 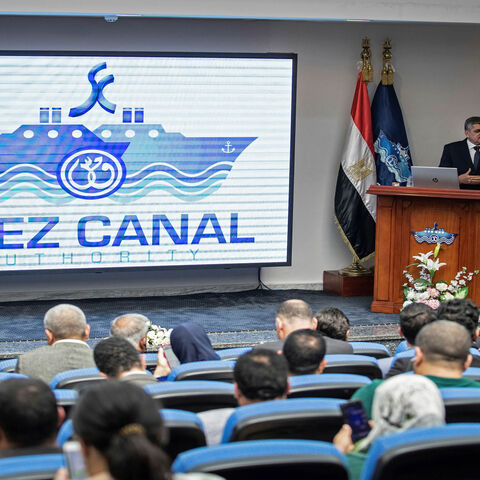 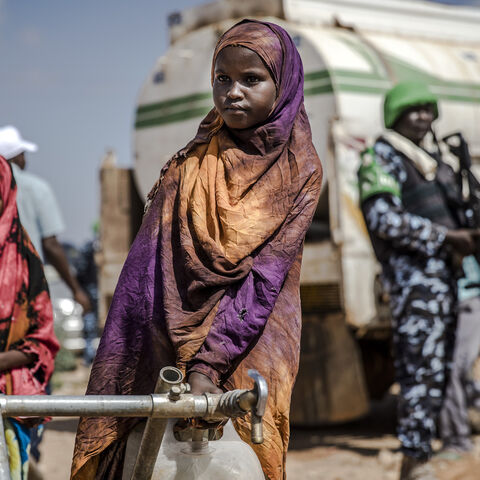 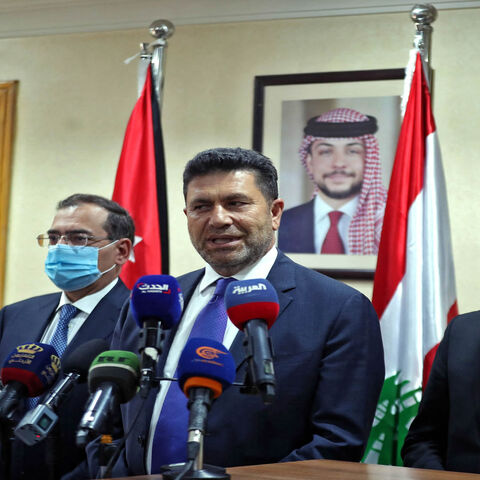