Jordan is planning to resume domestic flights and international flights next month. 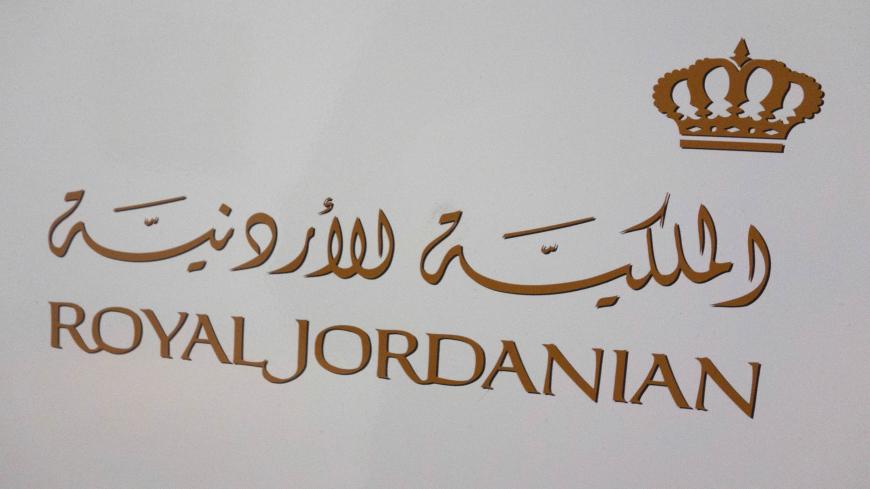 The government announced last week that the Amman airport will resume international flights in the first or second week of August. Travelers from countries deemed “low risk” will be allowed to board, provided they have proof of a negative coronavirus test 72 hours prior to their departure and also test negative upon arrival in Jordan.

The Hashemite Kingdom has so far designated 22 countries as low risk, including Canada, China, Germany and Taiwan. Under the new regulations, travelers who lie about their test results risk a fine of 10,000 Jordanian dinars ($14,100).

Minister of Transport Khalid Saif hailed the resumption of travel, but warned Jordanians to proceed with caution.

“Though resuming air travel is important, the citizens’ safety is more important. The reopening of the airport does not imply that the situation is now back to normal,” he said, as reported by The Jordan Times.

Jordan, a nation of 10 million people, has recorded just 1,120 coronavirus cases and 11 deaths.

The country has weathered the crisis better than its neighbors thanks to the Jordanian government’s swift reaction in mid-March, which included imposing a nationwide lockdown and state of emergency. Earlier this month, King Abdullah said that having brought the virus “under control,” Jordan would “come out stronger compared to other countries in the region."

The government began to relax restrictions in late April and by early June, a majority of businesses had reopened. Still, many Jordanians are worried over the potential economic fallout of more than 40 days of shutdown. 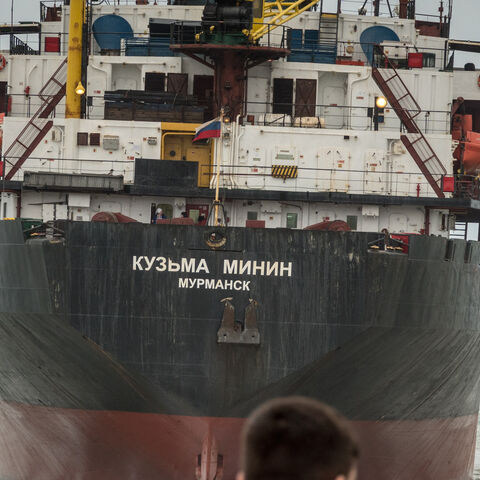