Something good is happening with Israel’s Foreign Ministry, as vacant positions are being filled and a spirit of projects advancing is filling the corridors. 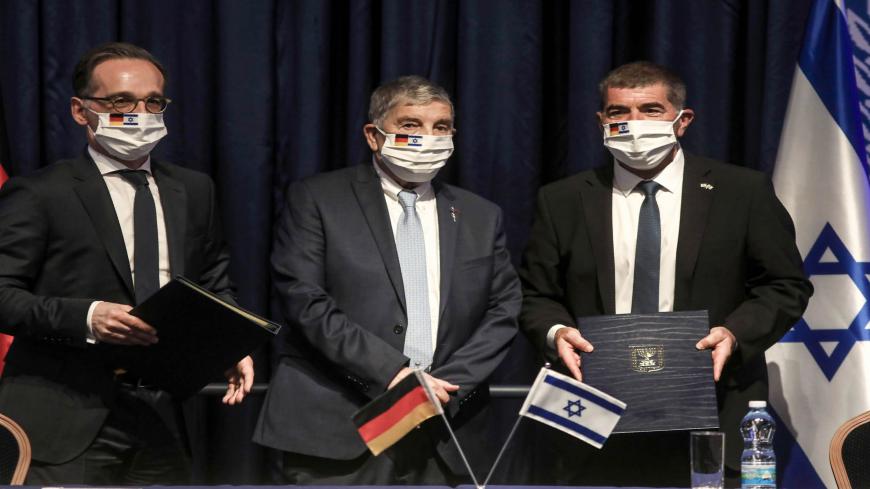 Israel’s Foreign Ministry’s Appointments Committee nominated July 29 veteran diplomat Alexander Ben Zvi to be the country’s new ambassador to Russia. The embassy in Moscow has been functioning for almost a year without an ambassador, so this is certainly good news, especially since Ben Zvi previously served in Moscow. He is currently Israel’s envoy to Poland, and has been ambassador to Slovakia and Costa Rica. Many see Ben Zvi as the right man for the right mission.

Foreign Minister Gabi Ashkenazi took office May 18. Today, 2½ months later, the ministry is bursting with activity. No longer are there feelings of the ministry being ignored by its own minister; the impression that the public had forgotten all about the ministry is gone; and feelings that other government ministries were sidelining the Foreign Ministry have been cast by the wayside.

The first sign of revival was certainly the new wave of nominations. On June 7, the government approved the appointment of Amira Oron as the country’s new ambassador to Egypt. The embassy had no ambassador for over a year and a half. Her nomination also meant that the embassy would be headed by a professional diplomat, not by a former politician. On July 5, the Appointments Committee chose 10 new ambassadors and one consul general. These included several new female ambassadors such as Hagit Ben-Yaakov, Meirav Eilon Shahar and Zehavit Ben Hillel.

According to the April 20 unity deal between the Likud and Blue and White parties, Prime Minister Benjamin Netanyahu has the right to pick the next ambassadors to London, Paris and Canberra. He also has the right to pick the new envoys to the United States and the United Nations. In May, Netanyahu appointed former Minister Gilad Erdan to the double job of ambassador to the United States and envoy to the UN. Netanyahu has not yet said who will fill the other positions, though former Deputy Minister Tzipi Hotovely will probably get London. Also, there are two or three positions that became vacant with the new July 29 appointments. But that’s really all. In fact, for the first time in years, a great deal of the top diplomatic positions are manned. Foreign Ministry spokesman Lior Haiat told Al-Monitor that with the new nominations, 18 women will head Israeli embassies and missions abroad.

True, the unity deal created a gigantic government. And the trend that Netanyahu started in his last term — of dispersing the responsibilities of the Foreign Ministry to other ministries — still is there. If anything, the Foreign Ministry must now cope with plenty of other new ministries, all looking for responsibilities. That being said, however, things are changing for the better even in this arena.

In the last government, Netanyahu conducted much of his diplomatic efforts vis-a-vis Muslim and Arab countries through his own envoys, chief among them Mossad chief Yossi Cohen. But that modus operandi is becoming more and more complicated. The Defense Ministry — headed by Blue and White leader Benny Gantz — now cooperates efficiently and even voluntarily with the Foreign Ministry — headed by Blue and White’s No. 2.

On July 26, Haiat published a statement coordinated between the press offices of the two ministries. The statement recounted that an Israeli delegation headed by senior officials of both ministries was on its way to India, to deliver medical equipment to fight the coronavirus and to test Israeli technologies that could help thwart the pandemic.

Another tweet by the ministry, on July 28, revealed the extent of Ashkenazi’s ambitions. "Congratulations to our colleagues and friends at @StateDept celebrating its 231st anniversary," wrote Foreign Ministry CEO Alon Ushpiz. "Relations between @IsraelMFA and the State Department are an indispensable part of Israel’s alliance with the USA." The photo placed by the text showed Ashkenazi meeting with US Secretary of State Mike Pompeo. Over his years as premier, Netanyahu has always managed on his own Jerusalem’s relations with Washington. Now it seems, that Ashkenazi has no intention of leaving this diplomatic field exclusively in Netanyahu’s hands.