Faced with a continued spike in coronavirus cases, Israel’s government is set to reimpose crowding restrictions. 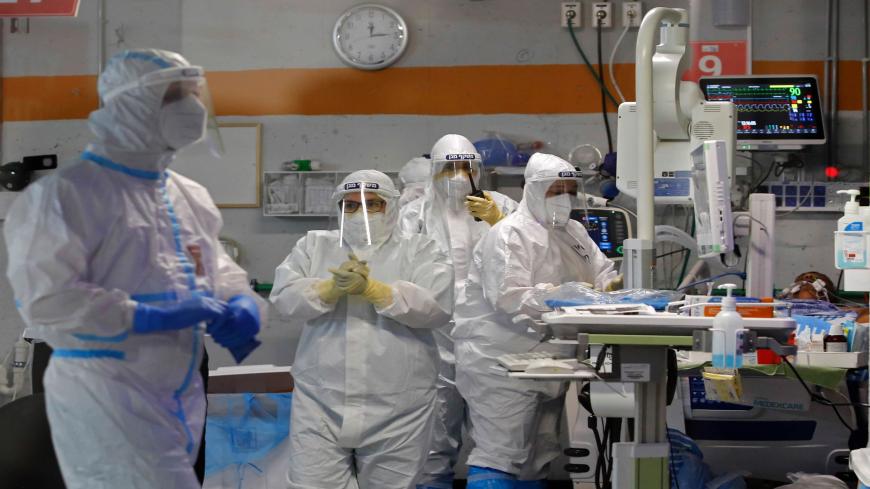 Faced with a sharp rise in the number of coronavirus cases, Israel’s Cabinet is expected to reimpose certain movement restrictions on July 6. The government is now discussing recommendations made by the ministry of health. Finance Minister Israel Katz conceded earlier that significant decisions would be made at the meeting, but insisted, “We must not return to the lockdown [that was instituted late March]."

Early this morning, the Knesset Law Committee voted in favor of a bill advanced by Prime Minister Benjamin Netanyahu to increase the fine for not wearing a face mask in public from 200 Israeli shekels ($58) to 500 shekels ($145). In order to be enacted, the bill must now be approved by the Knesset plenum. The coalition intends to bring it to vote already this evening, but might have to delay it after several lawmakers complained against the rushed proceedings. The lawmakers also contested the intention of the government to bring for Knesset approval within 48 hours the "big corona law," which will broaden the Cabinet’s authorities in curbing the outbreak.

In the meantime, new restrictions have been enacted this morning, limiting restaurants, pubs and bars to receiving no more than 50 people at a time.

The vote at the Knesset committee came as the Health Ministry published updated numbers over the coronavirus infection. The new numbers show that 30,162 people in Israel have tested positive for the virus that causes COVID-19 since the start of the crisis, with 11,856 active cases. On July 5, 817 new cases were recorded.

According to recent publications, thousands of Israelis received text messages instructing them to enter quarantine last week. Reports say that some 40,000 Israelis are currently quarantined. On July 1, the Knesset renewed for a period of three weeks the use of controversial surveillance measures to track coronavirus carriers and those they were in contact with. Apparently, the renewed emergency regulation was adopted against the advice of Shin Bet chief Nadav Argaman, who no longer wants the agency to be involved in monitoring coronavirus-infected civilians. Many Israelis have complained this weekend that they were instructed to self-isolate without the possibility of contesting the decision.

Professor Eli Waxman, who heads the coronavirus experts’ panel advising the National Security Council, warned July 5 that Israel had “lost control of the pandemic.” Interviewed by Channel 12, Waxman said, “In terms of the number of infected — and the fact that they are scattered around the country — we don’t know the sites of infection for most of the infected, so we are unable to control the outbreaks. In today’s situation, with 1,000 infected [daily], we can no longer disrupt the chain of infection — even if there were a working system to do that — and there isn’t." 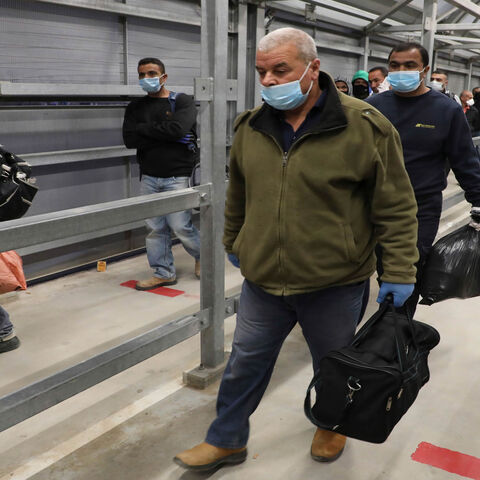 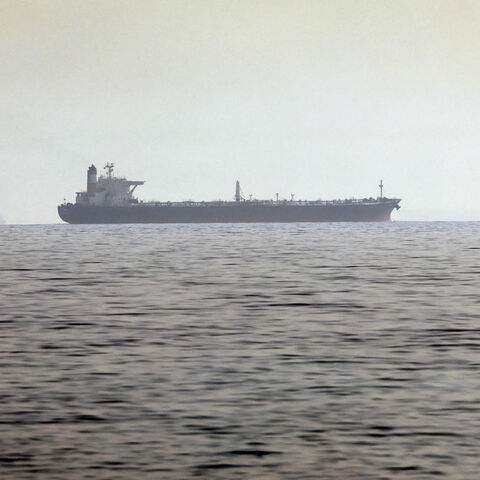