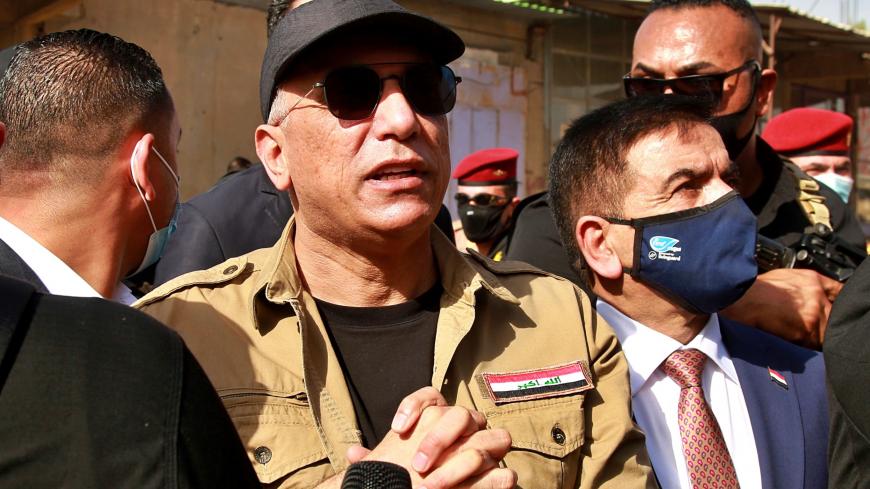 Iraq’s prime minister said today that he would be calling early parliamentary elections, carrying out a key pledge he made to protesters.

“We will do our best to make the election happen and protect it,” Mustafa al-Kadhimi said in announcing June 6, 2021, as the date.

Hussein al-Hindawi, the prime minister’s election adviser, told Al-Monitor on Wednesday that there was “technically a possibility” to organize elections before the next regularly scheduled elections in 2022. The Iraqi parliament still needs to ratify the new voting date.

The United Nations Mission in Iraq said Friday it would lend support to “credible, free, fair and inclusive elections.”

“We are confident that all political forces wish to see Iraq emerge from its crises and thrive. As always, these elections will be Iraqi-led and Iraqi-owned,” the mission said in a statement.

Iraq has been gripped by protests since October, when scores of young people demanded an end to government corruption and high youth unemployment. Early elections were among their top demands.

In recent weeks, record-shattering temperatures and frequent power cuts have brought an increasing number of demonstrators to the streets. Three members of Iraq's security forces were arrested this week after Kadhimi, who has promised accountability as prime minister, ordered an investigation into two recent protester deaths in central Baghdad.