Iran and Venezuela maintain strong economic ties despite US sanctions on both countries. 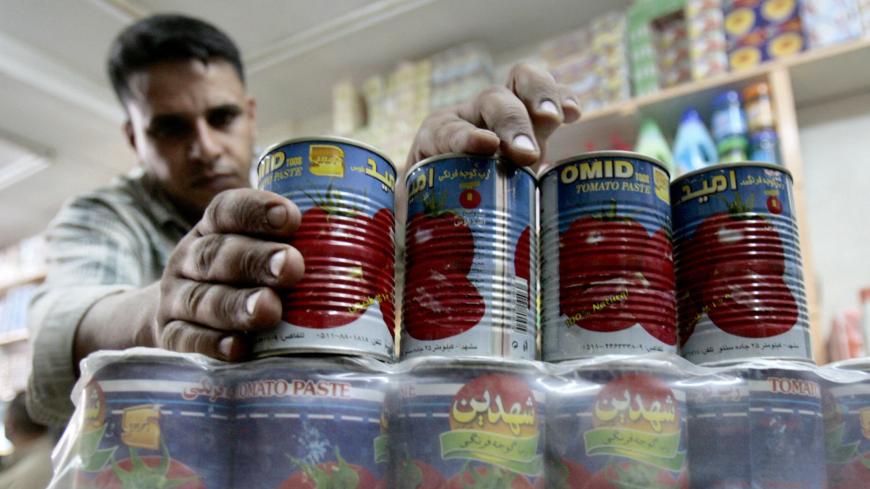 An Iranian supermarket has opened in the Venezuelan capital, Caracas. Here, an Iraqi worker displays canned tomatoes from Iran at a supermarket in Baghdad on July 7, 2008. - AHMAD AL-RUBAYE/AFP via Getty Images

The first Iranian supermarket has opened its doors in Venezuela. The opening is the latest example of strong ties between the Islamic Republic and the South American country in the face of US sanctions.

Iran has said it plans to conduct regular fuel deliveries to Venezuela. US pressure on these fuel tankers has not stopped continued fuel, economic and medical deliveries from Iran to Venezuela this year.