Hezbollah says its soldier killed by Israeli airstrike in Syria

Hezbollah previously said it would respond to any deadly attacks of its soldiers in Syria by Israel. 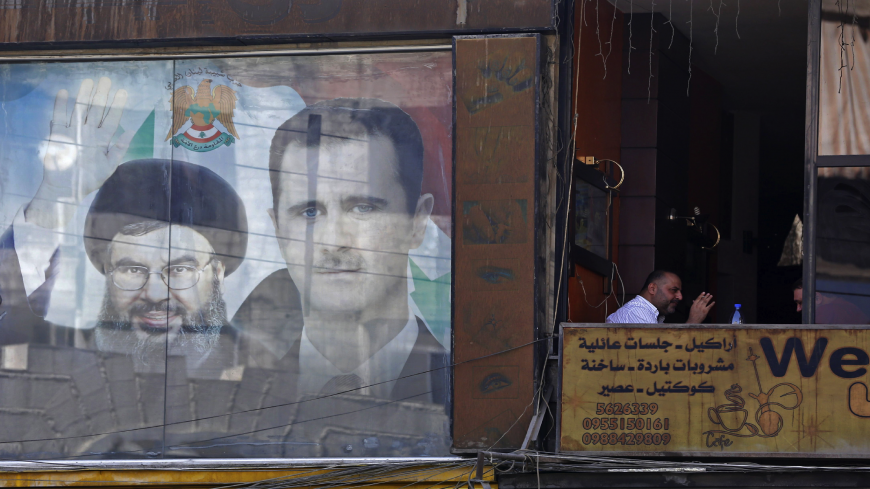 A Hezbollah fighter was among those killed by suspected Israeli airstrikes in Syria on Monday. The Lebanese Shiite group previously said it would avenge Israeli attacks on its soldiers in Syria.

The fighter, Ali Mohsen, was killed as a result of the airstrikes near the Damascus airport, Hezbollah said today, as reported by the Lebanese news outlet Al-Akhbar. Reuters also reported his death.

On Monday night, Syrian government and opposition media both reported that Israel bombed Iran-backed militia and government targets near Damascus. Israel is suspected of frequently attacking Iranian forces in the country. Both Iran and Hezbollah are in Syria to help the government in its war against rebel groups, and Iran is Hezbollah’s main backer. Israel does not comment on its military actions abroad, but Israeli leaders have hinted that they have struck Iranian targets in Syria in the past.

Hezbollah leader Hassan Nasrallah vowed to avenge the deaths of his fighters by Israel in Syria last year. “If Israel kills any of our members in Syria, we'll respond from Lebanon,” said Nasrallah in August 2019.

Nasrallah made good on his word at the time. Following the deaths of two Hezbollah soldiers via a suspected Israeli airstrike in southern Syria last August, Hezbollah fired missiles at Israeli forces along the Lebanese border.