German Foreign Minister Heiko Maas repeated the concerns of other European states regarding Turkey's gas drilling plans in what Greece and Cyprus consider their waters. 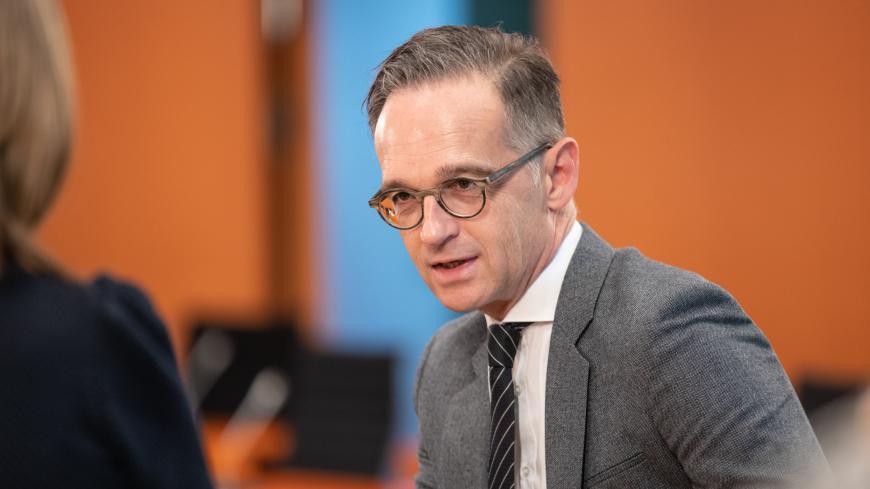 Speaking in Athens, Heiko Maas said that relations between Europe and Turkey can only improve if Turkey ceases the drilling.

Turkey plans to drill for gas in the eastern Mediterranean, per an agreement with Libya’s UN-backed Government of National Accord. Greece and Cyprus consider the area their territorial waters.

Maas’ Greek counterpart unsurprisingly struck a similar tone in his comments on Tuesday, saying the drilling threatens the NATO alliance that Turkey, much of Europe and the United States are a part of. Greek Foreign Minister Nikos Dendias met Maas in Athens and the two discussed the drilling among other issues.

“The illegal and provocative behavior of Turkey has a serious backlash not only to peace and stabiity in the Eastern Mediterranean but to the cohesion of NATO and to its relations with the European Union,” said Dendias, as reported by Reuters.

Many European countries share Germany’s concerns with Turkey’s gas exploration. The European Union also considers the area in question to be Greek and Cypriot waters. France in particular has been vocal in its opposition to the drilling. The Franco-Turkish tensions also relate to Libya and France left a NATO mission in the Mediterranean last month over a spat with Turkey.

The Mediterranean Sea is not the only site of Turkey’s recent energy projects. A Turkish ship began drilling in the Black Sea this month. The country’s Minister of Energy and Natural Resources Fatih Donmez called the project a bid for “Turkey’s energy independence,” the state-run Anadolu Agency reported.