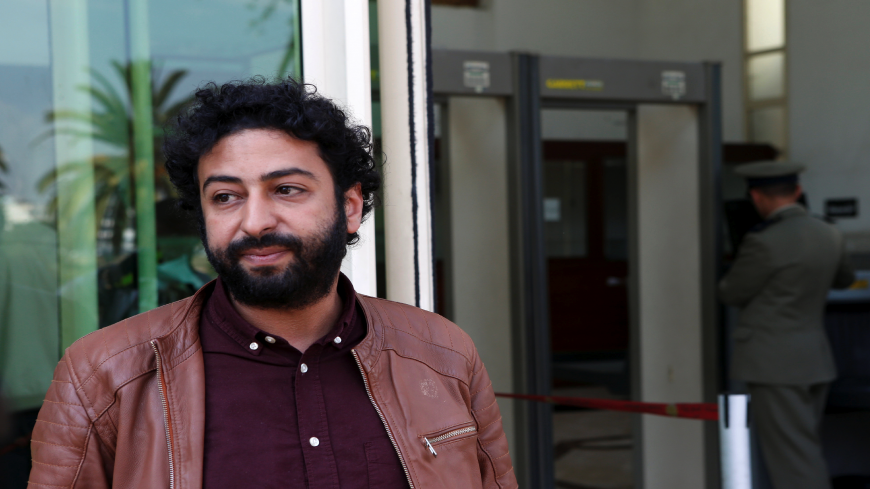 Software developed by an Israeli technology company was used by Moroccan authorities to spy on a journalist, Amnesty International said Monday.

The London-based rights group alleged that Omar Radi’s phone was subjected to a series of attacks using “a sophisticated new technique” that installed NSO Group’s Pegasus software on his device without him knowing.

According to Amnesty International, which conducted a forensic analysis on Radi’s phone, the software gives the attacker full access to the phone’s camera, microphone and data, including emails and messages.

“For network injections, the attacker requires either physical proximity to the targets or access over mobile networks in the country that only a government could authorize, a further indication that the Moroccan authorities were responsible for the attack against Omar Radi,” the group said in a statement.

In March, a court in Morocco handed the independent journalist a four-month suspended jail sentence and fine over his Twitter post in April 2019 that “insulted” a judge who dealt heavy penalties to anti-government protesters. The award-winning journalist is among a number of critical voices who rights groups say have been targeted in the kingdom’s gradual crackdown on the news media.

Amnesty International said the attacks on Radi’s phone coincided with the period when Moroccon authorities were repeatedly harassing him. One alleged attack occurred days after NSO Group vowed it would prevent governments from using its products to carry out human rights abuses.

“While it was undertaking a PR offensive to whitewash its image, its tools were enabling the unlawful surveillance of Omar Radi,” Danna Ingleton, deputy director of Amnesty Tech, said in a statement. “Even after being presented with chilling evidence of its spyware being used to track activists in Morocco, it appears that NSO chose to keep the Moroccan government on as a customer," Ingleton added.

NSO Group told Agence France-Presse that it was “deeply troubled by the allegations” and would "initiate an investigation if warranted.”