The Tel Aviv court ruled that Amnesty International failed to present sufficient evidence in its claim against spy-technology company NSO. 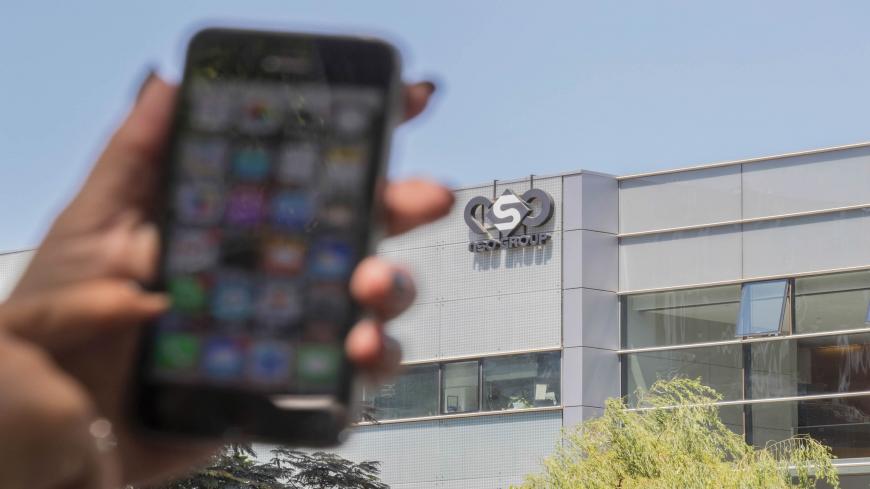 The Tel Aviv District Court dismissed July 12 Amnesty International’s petition to revoke the export license of Israeli spyware firm NSO Group, in an attempt to prevent the company from selling abroad its surveillance technologies. The human rights group had claimed in its petition that governments across the globe have used NSO cellphone hacking software Pegasus to spy on journalists and activists, and in particular spy on a member of Amnesty International.

The court ruled in response that Amnesty International did not provide sufficient evidence to back up its claim of an attempted espionage by hacking the phone of one of its members, nor that such an attempt had been carried out by NSO. The judge also said that the Defense Ministry has put in place enough restrictions and limitations on its export licensing process to reasonably protect human rights.

From the beginning, NSO had fiercely denied the allegations. The company stated after the ruling, “The judgement is irrefutable evidence that the regulatory framework which we operate in is of the highest international standard.” It also pledged to “continue to supply technology to countries and intelligence agencies that is meant to save lives.” A look at its website reveals great efforts on its part, to fight rumors of that type and avoid negative publicity.

The case against NSO was first brought up by Amnesty International last January. The group called on the court to prevent the company from selling its technology abroad, especially to repressive regimes. On May 14, the group officially submitted a complaint to the Tel Aviv court.

"In August 2018 an Amnesty staff member was targeted by a particularly invasive piece of NSO Group software called Pegasus, also linked to attacks on activists and journalists in Saudi Arabia, Mexico and the United Arab Emirates. The NSO Group sells its products to governments that are known for outrageous human rights abuses, giving them the tools to track activists and critics. The attack on Amnesty International was the final straw,” said Danna Ingleton, the Amnesty tech deputy director at the time.

On June 22, Amnesty International claimed that NSO cybertechnologies were used by the Moroccan government to spy on journalist and activist Omar Radi. Amnesty published a statement saying that the cyberattacks on his phone "occurred over a period when Radi was being repeatedly harassed by the Moroccan authorities, with one attack taking place just days after NSO pledged to stop its products being used in human rights abuses and continued until at least January 2020.” Morocco has denied these accusations, claiming that it has never had contacts with NSO. The company denied any wrongdoing. 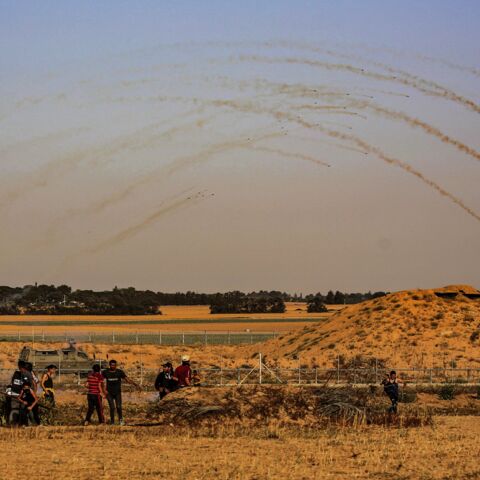 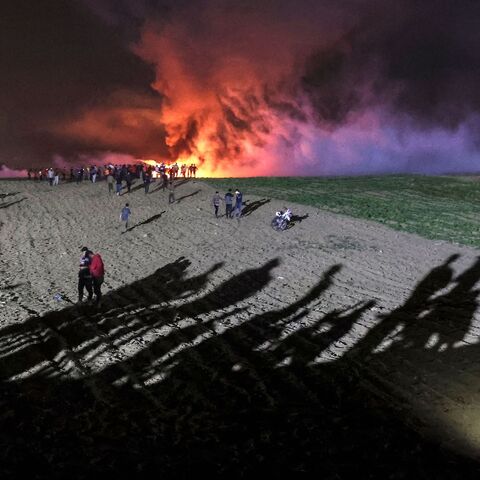 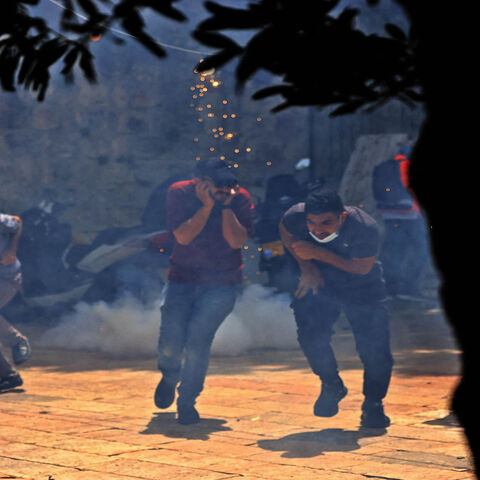