According to reports, Prime Minister Benjamin Netanyahu sent Mossad Chief Yossi Cohen to Jordan, in an attempt to appease King Abdullah over the annexation plan. 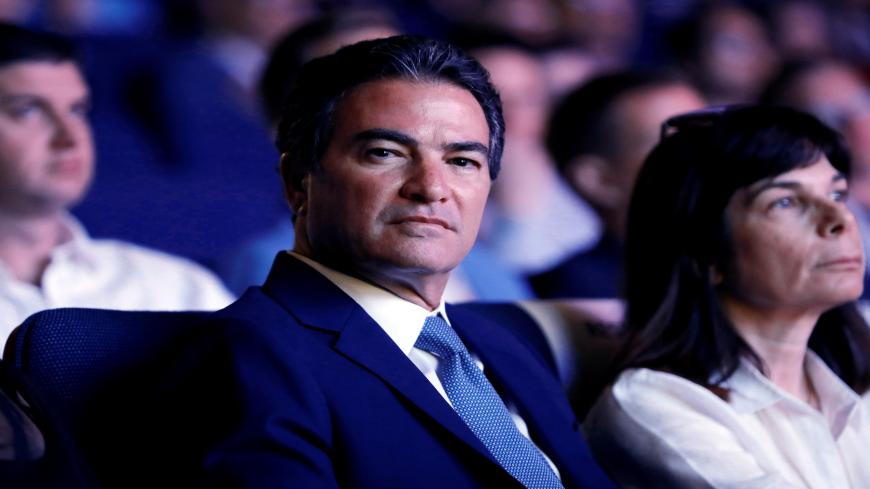 What that message was the reports did not reveal. But one can assume Netanyahu was trying to reassure the king, who has been engaged in recent weeks in an all-out campaign against the annexation. Recent publications indicate that Netanyahu may not include the Jordan Valley in the first phase of his annexation plan, limiting the vote on July 1 to a symbolic annexation of some settlement blocs near Jerusalem.

Jordan has doubled it efforts in the diplomatic arena against the annexation plan. On June 16, Abdullah warned that Israel’s planned annexation would threaten stability in the Middle East. Speaking at a video conference with US Congress members, the king warned that any unilateral Israeli measure would be unacceptable and would ruin the prospects of achieving peace and stability in the region.

Two days later, Jordanian Foreign Minister Ayman Safadi made an unexpected visit to Ramallah, meeting with Palestinian President Mahmoud Abbas. During his visit, Safadi warned that Israel's plan would pose an "unprecedented danger" and would have wider consequences for peace in the region.

The border with Jordan is the longest — and most quiet — one Israel has. Apart from efficient security cooperation, Israeli and Jordanian groups and institutions are engaged in different forms of cooperation, mainly in regard to the preservation of the Jordan River biodiverse environment and its water management.

A June 14 publication of the Institute for National Security Studies claims that annexation could damage Israel’s peaceful relations with Jordan, including "a reduction or even freeze of the bilateral security cooperation, which would threaten the security of Israel’s longest border and undermine the stability of the Hashemite Kingdom, which provides Israel with strategic depth to the east."

Netanyahu might opt for leaving the Jordan Valley out of his July 1 plan, to appease Amman. Still, judging by the Jordanian statements in recent weeks, the kingdom is making a point of not separating its objection against annexation of the Jordan Valley from its campaign against the annexation of settlements in the West Bank. The visit of Safadi to Ramallah was probably designed to signal to the Palestinians and to Israel exactly that.

On the other hand, a June 25 report of the Israel public broadcasting corporation Kan claimed that Cohen has also met recently with Egyptian intelligence chief Abbas Kamel, and that the two agreed that Egypt and Jordan will publish a harsh statement after the July 1 annexation vote, but will not take any dramatic concrete steps. Jerusalem did not react to any of the recent reports.