The remarks by the head of the Islamic Development Organization follow last month's arrest of a popular Instagram star. 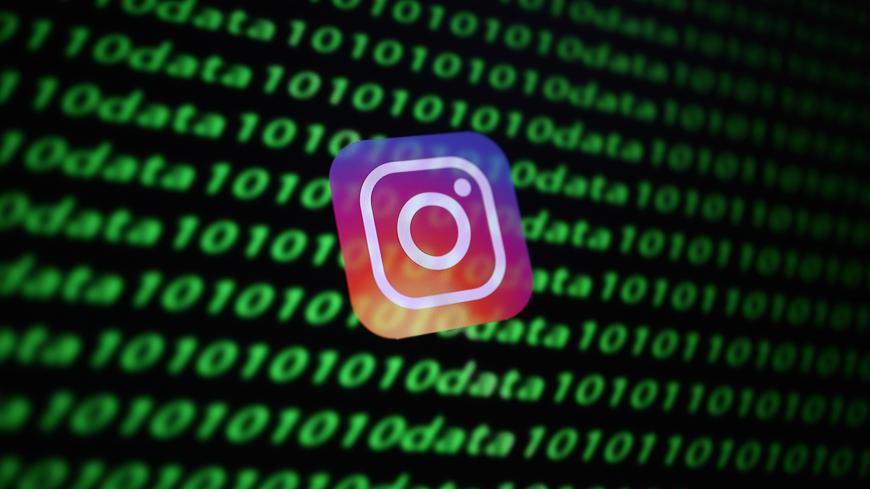 The Instagram logo and binary cybercodes are seen in this illustration taken Nov. 26, 2019. - REUTERS/Dado Ruvic/Illustration

A top Iranian official lashed out against Instagram this week, saying the popular social media network for photos is responsible for “immorality.”

The head of the Islamic Development Organization, Mohammad Qomi, said in the Iranian parliament Sunday that Instagram often takes up 60% to 70% of Iran’s internet bandwidth. He also claimed that 30% of cybercrime and 25% of “immorality” crimes and gambling take place on the phone application, according to the US government-funded Radio Farda news outlet. The Islamic Development Organization is responsible for promoting the ideas of the Islamic revolution that brought the current Iranian system into being.

“There is no control on the cyberspace,” Qomi said, according to Radio Farda

Iranian officials make extensive use of Twitter, however, and some citizens access blocked social media sites via virtual private networks and other means.

Instagram allows Iranians to post pictures and videos easily as others around the world do, though. The @everydayiran account posts pictures from across the country of daily life and has more than 158,000 followers.

The social network is also a place where Iranians have pushed societal and religious boundaries, but not always without issues. In May, the popular parkour athlete Alireza Japalaghy posted a video and pictures on Instagram of himself and an uncovered woman kissing from a high-rise building in Tehran. Head coverings are mandatory for women in Iran. Japalaghy was arrested for “un-Islamic behavior” following the posts.

The Japalaghy arrest shows the limits of expression on Instagram in Iran. Japalaghy also has a Facebook page managed from the United Arab Emirates where the videos are still available, though the page has not been updated since his arrest.

Some Iranians fear Instagram as a whole will be blocked following Qomi’s comments and millions use the application in the country, according to Radio Farda.