Iran rocked by three honor killings in one month

A push for urgent legal reforms and greater public awareness is gaining momentum in Iran after the country reported three gruesome honor killings in less than a month. 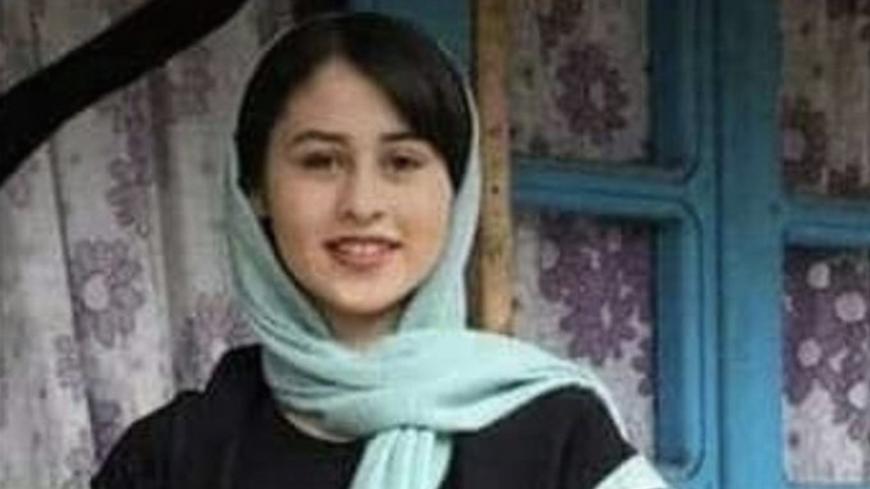 Over the past four weeks, Iranians have been in a state of shock and disbelief prompted by three horrific cases of honor killings that have sparked an intense public debate on how to push the practice closer to abolition.

The last such case was reported from the southeastern city of Kerman on Tuesday. The father of Reyhaneh Ameri admitted to killing his 25-year-old daughter with an iron bar before moving the corpse to a nearby desert. While the exact details have yet to be released, other family members told the media that the father clashed with the victim because she had returned home late the night before her death.

Earlier last week, 23-year-old Habib Barahi turned himself in to a local police station in the southwestern city of Abadan to confess how he “decapitated” his 19-year-old wife, Fatemeh, who some reports suggest had been forced into the marriage, and ran away for months to a shelter in the northeastern city of Mashhad.

The two cases were made public at a time when Iranians are still reeling from the grisly saga of 14-year-old Romina Ashrafi, whose father beheaded her with a sickle while she was asleep in their rural home in the country’s north. Romina’s death occurred after she eloped with a man 17 years older than she was. Iranian media reported that the father, Reza Ashrafi, had for weeks been contemplating the murder after he learned about his daughter’s relationship. He reportedly contacted a lawyer among his immediate relatives and was assured that under the Iranian penal code, a father who killed his child would not face the death penalty, a verdict normally handed down to those who deliberately kill someone.

The report strengthened arguments that leniency toward fathers who kill their daughters has only encouraged such slayings and that urgent legal reforms need to be introduced for a more inclusive and strict criminalization of domestic violence. Prior to the Romina case, a contentious bill on protecting children’s rights had been halted over partisan disputes, caught for more than a decade between the Guardian Council dominated by ultraconservative clerics on the one hand and Reformists in parliament and in the government administration on the other.

In the fallout of the Romina case, the bill pushed by activists and pro-reform officials has now been signed into law, raising hopes for genuine legal support for Iranian children. Loopholes, however, still remain. The exemption from the death penalty enjoyed by fathers who kill their daughters, rooted in an interpretation of Islamic Sharia law, will have to stay unchanged.

Such murders are products of a “patriarchal society characterized by an unequal and unjust treatment of women,” wrote Elaheh Mohammadi, a Tehran-based women’s affairs expert. Old traditional prejudice and stigma that have prevailed in local communities for centuries, according to Iranian sociologists, are also significant contributors to honor killings and have to be reckoned with in the multilayered debate. The sociologists say these issues can be tackled only through yearslong campaigns dedicated to raising public awareness.

“We are late, but we have to start now,” an Iranian Twitter user said about such efforts. “Even if those killers are handed down the death penalty, we will still continue to witness honor killing, because we are dealing with a deep-rooted traditional belief, which is way more powerful than the fear for execution.”