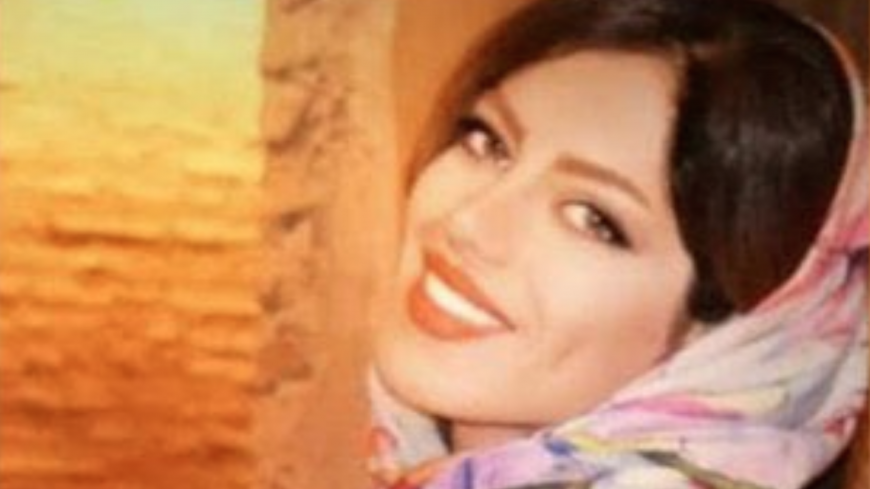 On the night of June 15, Reyhaneh Ameri, a 22-year-old Iranian woman living with her parents in the Kerman province of south-central Iran, came home late, enraging her father. Ameri was a young, fashionable woman who, like many her age, liked to go out and socialize, which included socializing with men. Her conservative father had hated it. The following day, when Ameri was home alone with her father, he attacked her with an iron bar, put her bleeding body in a car and left her in a nearby village. She died in pain two hours later.

Ameri's death marks the third honor killing in Iran in the span of a single month. The first case of Romina Ashrafi sent shock waves through the country, leading to public outcry and calls for government and legislative action. Ashrafi was just 14 years old when she ran away from home in Iran’s Gilan province with her much older adult boyfriend. When police found the couple, Ashrafi pleaded not to be sent home, telling the police she feared for her life. The police did not listen, and after forcibly returning her to her parents’ house, Ashrafi's father decapitated her with a sickle.

Ashrafi's horror story led to government officials, including the country’s Supreme Leader Ali Khamenei, calling for harsher punishment for perpetrators of honor killings, who currently receive three- to 10-year prison sentences instead of the death penalty that would be otherwise mandatory for homicide. President Hassan Rouhani and other officials emphatically called on the parliament to expedite passing two laws that could help reduce honor killings: the Law to Protect Children and Juveniles, and the Bill to Protect Women.

Indeed, these laws are very much needed. But laws alone are not enough. Honor killings in Iran result from a complex web of social norms, policy failings and law. If Iran wants to address this crime, it needs a broader approach. When laws are passed, they must be enforced, which is not always the case with human rights reforms in Iran. Most importantly, there must be an aggressive effort to change the practices of police and government agencies and cultural notions of male guardianship and social reputation.

After Ashrafi's death, the parliament passed the Law to Protect Children and Juveniles. The law had been pending for over a decade. The Guardian Council, a 12-member body of clerics and jurists, must approve all laws passed by the parliament to ensure they are in keeping with Iran’s Constitution and Islamic jurisprudence. Over a period of a year, the Guardian Council had reportedly weakened the bill in many ways and rejected it twice after it was passed by parliament because they believed it compromised the authority of parents over their children. But in the current political moment, the Guardian Council allowed the bill through.

The law, while weakened, is still a positive development. Among its many provisions is Article 17, which makes it a crime for any state authorities charged with protecting children to fail to intervene in cases when a teenager or child is at risk of violence.

Another key provision of the law grants courts more power to deprive abusive fathers of guardianship rights. This change is essential because Iran’s form of paternal guardianship grants fathers near absolute dominion over their children, especially their daughters. In case of the death of the child, it is the father that legally owns the blood-retribution (a form of “life for a life” punishment), leading many men to believe it is not a crime for them to kill their children. This sense of entitlement was displayed in 2002 in the city of Ahvaz when Maryam, just 7 years old, was decapitated by her father when he became suspicious that she had been raped by her uncle. While being arrested, Maryam’s father was still holding her severed head and reportedly said, "Just let me be! It was my own child, and I cut off her head. I own her blood rights, and there is no one else pressing any charges.”

Often in honor killings, there is a pattern of abuse that predates the murder. The Law to Protect Children could be used to strip fathers of control over their daughters and dismiss their sense of legal entitlement before things reach a point of no return.

The Bill to Protect Women has languished without a vote for years, but in the wake of these tragedies, the time to pass it is now. The bill would reportedly create harsher prison terms (longer than 10 years) for the killing of a female family member. The law stops short of the death penalty, which is a positive given Iran’s troubling history with it. More importantly, the Bill to Protect Women would also put in additional safeguards, such as a procedure for women to report being at risk of violence and more state-run women’s shelters. Ameri's family members have said that her father was abusive for years, but her mother was too afraid to leave. If Ameri's mother would have had access to a women's shelter, Ameri might still be alive today.

With these laws in place, Iran needs to better train its police forces and relevant agencies to deal with cases of honor killings and domestic and child abuse.

The state must also make an effort to change the underlying social norms around guardianship and family reputation that fuel these crimes. Perpetrators of honor killings are driven by a sense of fear over "what others might say" about their unmarried daughter’s potential involvement in sexual acts. Indeed, male family members in Iran are repeatedly told they have to protect the reputation of themselves and their families by safeguarding the sexual "purity" of the women in their families. When they feel they have been unsuccessful in shielding the women, some resort to violence, and as fathers are given a sense of ownership over their daughters, these acts seem justified in the eyes of perpetrators. As such, Iran’s education system, media and religious institutions must all be marshaled to combat these notions of paternal ownership, female purity and social reputation.

These three killings were a wake-up call for the Islamic Republic, and if the government is willing to invest in fighting honor killings on all fronts, then Ameri's and Ashrafi's horrific deaths will be given some meaning.