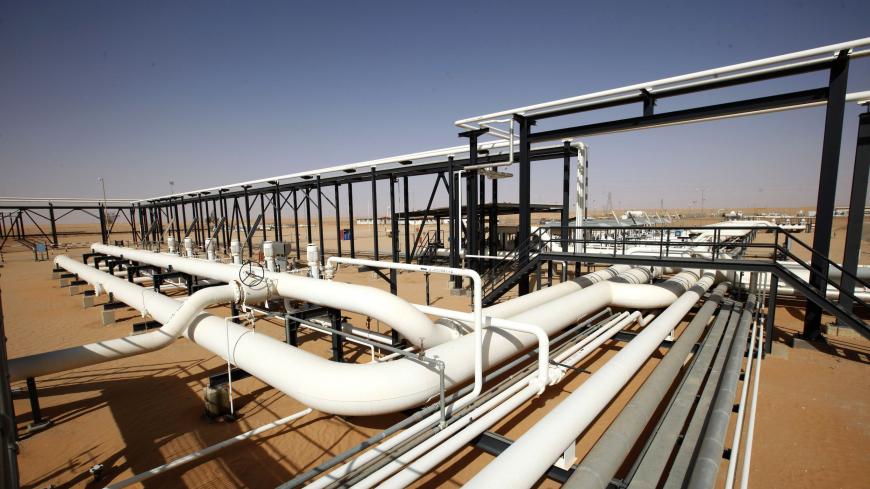 A convoy of Russian mercenaries entered Libya’s Sharara oil field and met with the facility’s security forces yesterday, the country’s National Oil Corporation (NOC) said. The meeting comes as oil from the country’s major fields, under the influence of military strongman Khalifa Hifter, are shut down.

The United Nations-backed Government of National Accord (GNA) was hoping for a restart pumping at Sharara, which is located in Libya’s southwest, as the GNA broke out from Tripoli in recent months. The NOC blamed Hifter-aligned forces earlier this month for preventing Sharara from coming back online.

The corporation expressed “grave concern” about Wagner’s visit to Sharara, Reuters reported. Mustafa Sanallah, head of the Tripoli-based NOC, accused some parties involved in the conflict of “working in the background to support blockading forces.”

Wagner operates as an unofficial arm of Russia’s Defense Ministry, which backs Hifter in his war against the Tripoli-based government.

Why it Matters: Details of the reported meeting are not clear, but Wagner forces may be taking advantage of Libya’s fractious militia networks in an attempt to slow the GNA’s recent gains. Security forces at the oil field, under the umbrella of the Petroleum Facilities Guard, have cooperated with both sides in the past.

If Sharara restores pumping, the GNA would gain access to revenue that would likely help its recent countercampaign against Hifter’s so-called Libyan National Army.

The Tripoli-based NOC is the only body allowed under international agreement, enforced by the United States and European navies, to export oil from Libya. Funds are then sent to the central bank in Tripoli, which has previously sent revenues to the rival central bank in Benghazi in exchange for cooperation from Hifter’s side over other oil fields.

But independently funded by the United Arab Emirates, Hifter’s side cut off pumping from the country’s major oil fields in January in order to boost his then-stalled campaign against Tripoli. Since then, the tide has turned. If Hifter can keep the country’s fields shut down, it financially hurts both sides but could slow the GNA’s momentum.

What’s Next: If the GNA cannot get the southern fields pumping again, then the conflict could become a spending war between the two sides’ foreign backers. How long it would take before Turkey and the GNA consider accepting a cease-fire allowing Hifter’s control of Sirte is not clear.

If the GNA gains access to the southern fields’ oil, it is not necessarily clear the central bank in Tripoli will forward funds to Benghazi. This could give the GNA an advantage, potentially pressuring Hifter to restart the country’s eastern oil fields as well.

Know More: Al-Monitor looks at Sharara’s significance and the GNA’s dashed expectations that the field would restore pumping after Hifter’s rout from Tripoli.