A senior Hamas official called for the proposed annexation to be met with resistance among Palestinian groups. 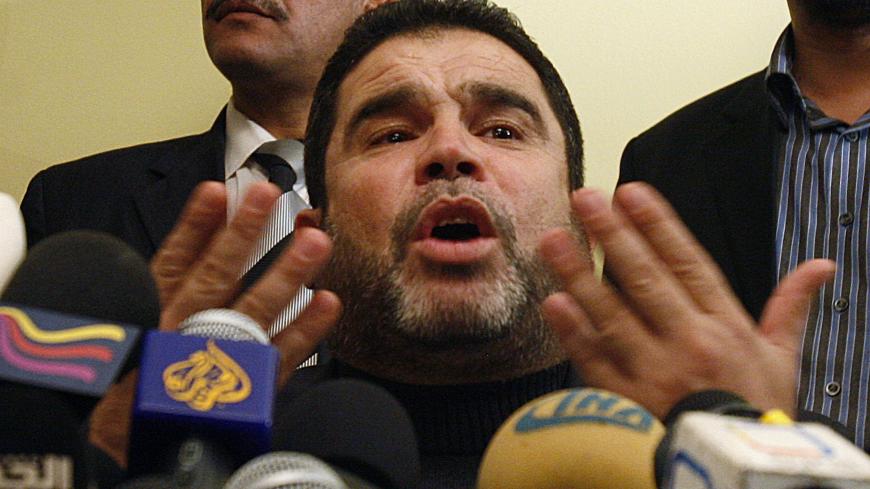 As Israel prepares to extend sovereignty over large parts of the West Bank, a senior Hamas official called for resistance among Palestinian groups who seek the land for part of a future state.

"We call for the annexation project to be confronted with resistance in all forms," said Hamas official Salah al-Bardawil.

"It is the duty of each free Palestinian citizen to rise up against this flagrant aggression on our land," he said, calling for a meeting between Hamas and other Palestinian groups.

Despite widespread international condemnation, the Israeli government under Prime Minister Benjamin Netanyahu has vowed to press ahead with plans to annex Jewish settlements in the West Bank and possibly the entire Jordan Valley.

Under a unity deal reached between Netanyahu and his former rival Benny Gantz, the government can take up the annexation issue as soon as July 1 on the condition there is American approval. Some recent reports say Netanyahu might opt for a phased annexation plan that does not include the Jordan Valley and other settlement areas.

Captured by Israel in the Six-Day War of 1967, the West Bank, along with east Jerusalem and the Gaza Strip, is part of the territory Palestinians envision as part of a future independent state.

The Arab League, the United Nations and much of Europe oppose the proposed annexation, while the United States under the Donald Trump administration has offered conditional support. Palestinian President Mahmoud Abbas said last month that because of the annexation plans, the Palestinian Authority is no longer obliged to agreements with both Israel and the United States.

The Hamas threat came the same day that the Israeli military accused the group of firing a rocket into southern Israel and hitting an empty field. Israel Defense Forces (IDF) retaliated Monday with airstrikes on Hamas targets in southern Gaza, including an “underground infrastructure” near the city of Khan Yunis, according to The Times of Israel.

Both Hamas, which rules the Gaza Strip, and the Palestinian Islamic Jihad, a smaller militant group in the enclave, have recently threatened attacks on the border. Israel’s Channel 12 reported the IDF is preparing for a range of scenarios in the event of annexation, including a potential “state of war.”