The pan-Arab organization met to discuss Israeli plans for annexing parts of the territory the Palestinians envision for a future state. 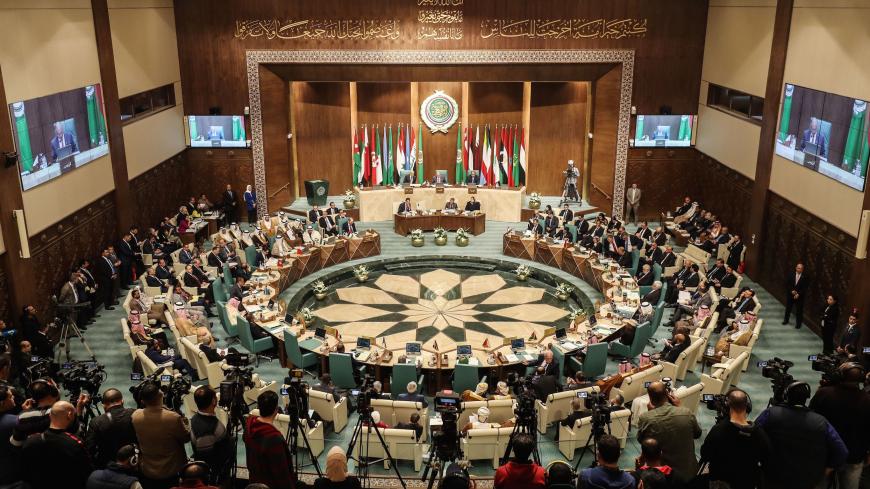 The Arab League says Israeli plans to annex parts of the West Bank would amount to a war crime and a serious violation of international law if implemented.

"The implementation of plans to annex any part of the Palestinian territories occupied in 1967 ... and the lands on which Israeli settlements are standing represents a new war crime added to the Israeli record full of brutal crimes against the Palestinian people,” the pan-Arab organization said in a statement.

Under an emergency unity deal reached this month by Israeli Prime Minister Benjamin Netanyahu and opposition leader Benny Gantz, the Cabinet and parliament can take up the annexation issue as soon as July 1 on the condition there is agreement from the United States.

Along with East Jerusalem, the West Bank is part of the territory Palestinians are seeking for a future independent state. Jewish settlements on the land are considered illegal by most of the international community.

Palestinian Foreign Minister Riyad al-Malki warned during today’s virtual meeting that the annexation would "end the two-state solution.” He also expressed concerns that Israel would put the Al-Aqsa Mosque in Jerusalem under its control before replacing it with a Jewish temple.

The Arab foreign ministers called on the United Nations, the European Union, Russia and the United States to hold an emergency meeting over the future of a two-state solution and prevent Israel from “implementing its colonial plans.”

In January, President Donald Trump unveiled his highly controversial Middle East peace proposal, which recognized the majority of Israeli settlements in Palestinian territory as well as Israeli sovereignty over the Jordan Valley. This week, a State Department spokesperson said the United States is prepared to recognize Israeli actions in the West Bank that involve negotiations with the Palestinians.