The pan-Arab body dropped a resolution that would have condemned the recent normalization deal between Israel and the United Arab Emirates. 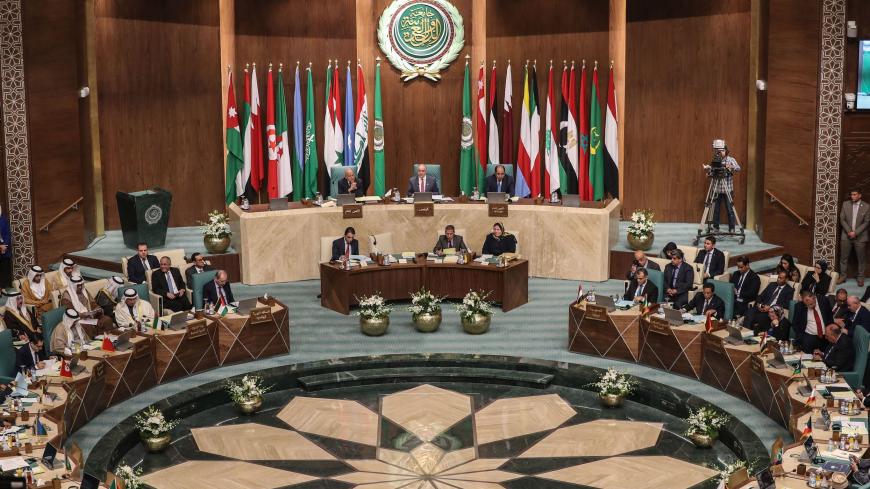 The Arab League has rejected a Palestinian demand that it condemn the recent Washington-brokered deal between Israel and the United Arab Emirates.

During a virtual session on Wednesday, foreign ministers from the 22-member league voted down a resolution denouncing the UAE-Israel deal. The Palestinians’ plan to censure the two countries stood little chance of approval in the pan-Arab body where countries including Egypt, Omar and Bahrain have welcomed or offered their support for the agreement.

“Discussions regarding this point were serious. It was comprehensive and took some time. But it did not lead in the end to agreement about the draft communiqué that was proposed by the Palestinian side,” said senior Arab League official Hussam Zaki.

The Arab League’s refusal to condemn the deal is the latest blow to the Palestinians, whose request for an emergency discussion of the Israel-UAE pact was rejected by the group last month.

In what has been dubbed the Abraham Accord, Israel has agreed to suspend its planned annexation of large portions of the West Bank in exchange for normalized ties with the United Arab Emirates. Leaders from both countries will travel to the White House next week for the official signing.

Palestinian leaders say the US-brokered agreement, which makes the UAE the third Arab country to establish ties with Israel, is a “stab in the back.” Ramallah has recalled its ambassador to the UAE in response.

They also say the normalization deal violates the Saudi-led 2002 Arab Peace Initiative, which calls for Israel to withdraw from lands captured since 1967 before gaining any recognition from Arab states.

The United Arab Emirates has described the deal as benefitting the Palestinian cause by forcing Israel to hold off on annexing land that Palestinians envision as part of their future state.