Emmanuel Macron made the comments on the one-year anniversary of Fariba Adelkah's imprisonment. 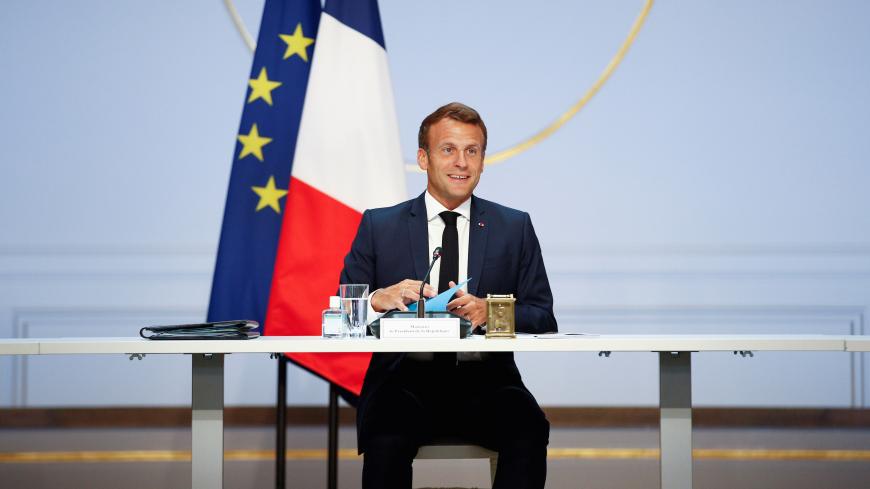 The French president is calling on Iran to release a dual-citizen academic imprisoned there.

Emmanuel Macron said that Iranian-French anthropologist Fariba Adelkhah should be released on the one-year anniversary of her imprisonment.

“It is unacceptable that she is still in prison,” Macron tweeted today. “My message to Iranian authorities: Justice dictates that our compatriot be immediately released.”

Adelkhah, a specialist in Shiite Islam, was arrested last year and sentenced to five years in prison on national security charges that France has called political. The prominent anthropologist disputes the allegations, according to France’s state-owned France 24 news outlet.

Adelkhah was born in Iran but has lived in France since the 1970s. Iran does not recognize dual nationality, which has limited France’s ability to secure her release. The issue is an ongoing source of tension between Paris and Tehran.

In January, an Iranian court dropped spy charges against Adelkhah. Such crimes carry a death sentence in Iran.

Macron made the comments today because it is the one-year anniversary of Adelkhah’s imprisonment. His remarks also coincide with the return of American navy veteran Michael White from Iran. White was imprisoned on unknown charges last year and then released in March, but had to remain in Iran. White received permission to return home yesterday following a deal with the United States and arrived today by way of Switzerland.

Adelkhah is not the only Western citizen imprisoned in Iran. The Australian-British academic Kylie Moore Gilbert is currently serving a 10-year sentence for spying.