Kylie Moore-Gilbert is among the many foreigners held in Iran's notorious Evin prison on espionage charges. 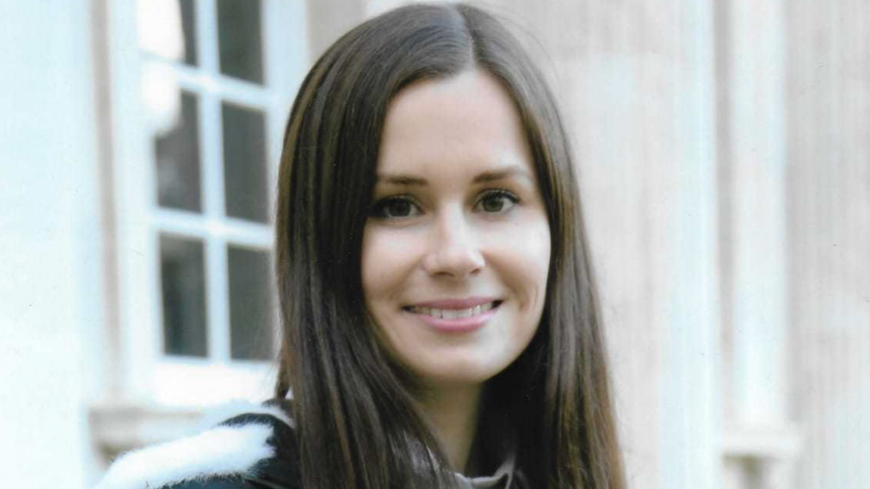 An Australian-British academic has reportedly tried to kill herself multiple times amid “unbearable” conditions in Iran’s most notorious prison.

Kylie Moore-Gilbert, a lecturer at the University of Melbourne, is currently serving a 10-year sentence in Tehran’s Evin prison for espionage.

In September 2018, she traveled to Iran to conduct research interviews and attend an academic conference on Islam in the city of Qom. While at the airport in Tehran, she was arrested by the intelligence wing of Iran’s Islamic Revolutionary Guard Corps (IRGC).

She reportedly spent months at a time in solitary confinement in a 2 by 3 meter (6½ by 10 foot) cell, and has participated in a hunger strike with jailed French-Iranian anthropologist Fariba Adelkhah.

Reza Khandan, the husband of human rights lawyer Nasrin Sotoudeh, who is also imprisoned in Evin, wrote on Facebook that Moore-Gilbert had attempted suicide three times.

The Tehran-based activist also told the Center for Human Rights in Iran, an American nonprofit, that Moore-Gilbert was “extremely troubled, angry, and unhappy.”

“We don’t know the details about how she attempted suicide or how she is now, but we do know that she’s being held in horrible, unbearable conditions,” Khandan said.

In a letter Moore-Gilbert wrote last year to the Australian Prime Minister Scott Morrison, which was smuggled out of prison and published by the Center for Human Rights in Iran, she called on the government to “do whatever it takes” for her release as there is “no hope” of a fair trial.

“I beg you to act faster to bring this terrible trauma that myself and my family must live through day after day,” she wrote in June.

Iranian Foreign Ministry spokesperson Abbas Mousavi said in December that Moore-Gilbert was being held for “violating Iran’s national security,” and that the academic’s arrest was legal.

In another set of letters obtained by The Guardian in January, Moore-Gilbert said she had turned down Iran’s offer to become a spy. She also wrote that she feared she was “in the midst of a serious psychological problem."

Iran is currently holding a number of dual nationals and foreigners on trumped-up espionage charges. As the coronavirus began to spread in February, Iran released tens of thousands of prisoners on furlough, including British-Iranian charity worker Nazanin Zaghari-Ratcliffe, UK resident Aras Amiri and US Navy veteran Michael White.

Other dual nationals, including US-Iranian citizens Siamak Namazi and Morad Tahbaz, remain in Iranian detention. Secretary of State Mike Pompeo told reporters Wednesday that Switzerland, which represents American interests in Iran, had sought humanitarian furloughs for the two men, as well as an extension of White’s temporary leave.