Expats residing in Dubai are facing the difficult decision of whether to stay or leave the United Arab Emirates as businesses cut back in the wake of the coronavirus pandemic. 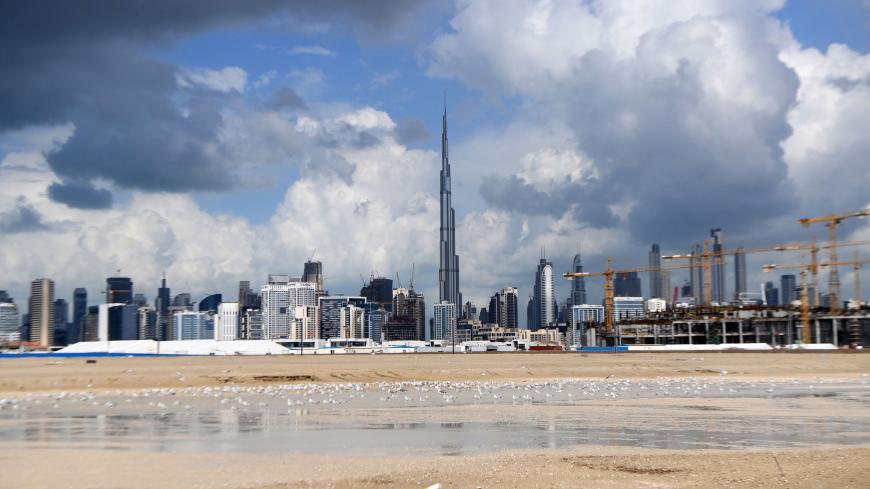 A picture taken on January 12, 2020 shows dark clouds over the skyline of Dubai with Burj Khalifa, the worlds tallest building. - KARIM SAHIB/AFP via Getty Images 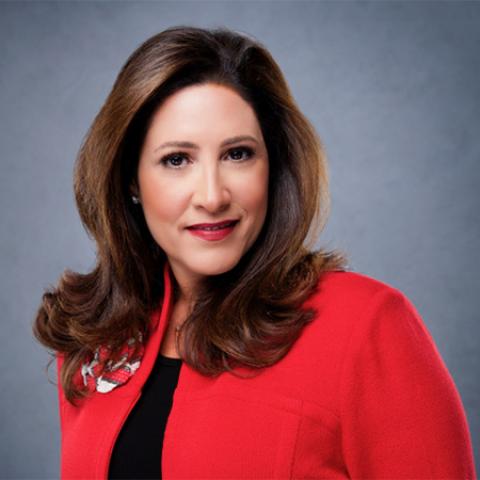 Dubai is like no other city in the world — 92% of the population are expatriates living in the emirate as foreigners on temporary work visas.

But the coronavirus pandemic coupled with a flailing oil market has had a ripple effect on the country with many of the expatriate population leaving to return home. Many redundancies were made public in the past few weeks; Emirates, the government-owned airline, laid off hundreds of employees.

The airline did not give specific numbers, but sources told Al-Monitor on condition of anonymity that 800 pilots were laid off and more than 4,000 staff and administrative personnel were made redundant in the second phase of its job cuts. The airline has also extended the 50% pay cuts until September.

Lesley Muncey arrived in Dubai 15 years ago from the United Kingdom. Her husband works in the airline industry and was made redundant in the most recent round of layoffs. Muncey and her family decided to relocate to Cyprus where they own a small apartment they will now live in until they decide their next move.

“Neither me nor my husband are bitter. I love Dubai. I am very sad to leave. My husband’s company has been so good to us, but it is what it is.” Muncey told Al-Monitor. “The redundancy process was done very slowly so we knew what to expect. But still it comes as a shock. I am sad — I call Dubai home. My adult daughter is going to stay, which means I will come back to visit her.”

She added, “Hopefully if this situation changes maybe my husband would come back on contractual work. So I am still hopeful.”

But other issues have come up following their decision to leave. For instance, Muncey's 61-year-old husband is having issues selling his car, as he is not allowed into the car registration building because he is over 60. "These small things I find frustrating,” she added.

The companies that employ expatriates in Dubai often provide their employees with housing and schooling for their children. Dubai is not cheap; the average school fees vary between $15,000 and $28,000. Free education for expats does not exist in Dubai, as in most home countries where school fees are usually tied to the taxes one pays.

Wealthy Gulf Arab states have for decades depended on foreign workers to help their cities grow. Today, many are second-generation expats whose parents arrived in the 1970s. Many left to go to university elsewhere, but have come back to the place they call home.

One of the many Dubai residents who have called it home for the last 10 years is Dina Kosma. She and her husband are now deciding whether to return to Greece.

“In our case we don’t have a problem; neither of us are stuck outside the country and we both have our jobs. We don’t have to leave for financial reasons or hardship," Kosma told Al-Monitor. “Right now, even with the lockdown and restrictions this has not affected us dramatically. But it has affected our children as they are below the age of 12, and they are not allowed in most places.”

Kosma told Al-Monitor that with the uncertain school situation they just don’t know what to do. “Because our children are young, the distance learning is not working for us and it’s not a good solution. Paying school fees is not an issue, but [we pay] fees for them to be in a classroom — not at home where we have to monitor them ourselves. I know that we are in a fortunate situation, but still this is an issue for us. For now, we will stay put and hope that the schools open again in September,” she added.

Dubai’s education regulator — Knowledge and Human Development Authority — said Dubai schools are scheduled to reopen in September, but has also confirmed that e-learning will continue in the new academic year. What that looks like has many parents like Kosma concerned.

With so many unanswered questions, many expats have tough decisions to make. But many are optimistic that the city that sprung up from the desert will once again rise.