The majority of House Democrats united today to warn Israel against unilaterally annexing parts of the West Bank despite opposition from the powerful American Israel Public Affairs Committee. 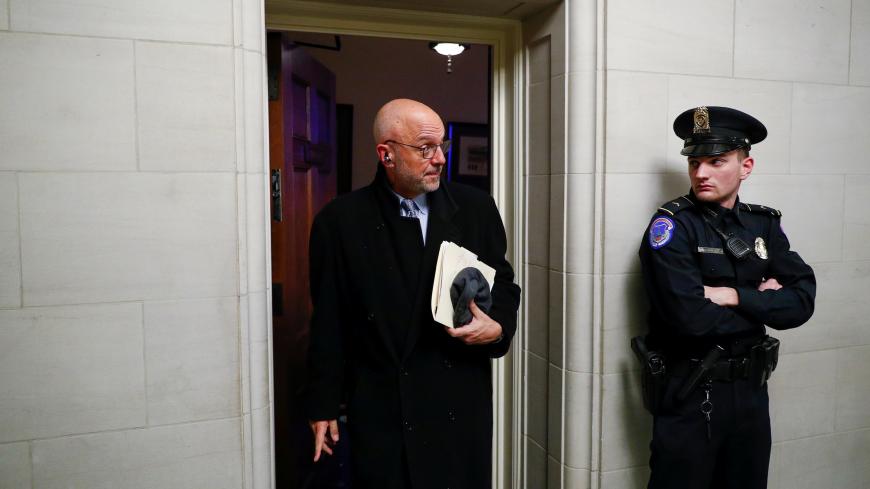 A majority of House Democrats united today to warn Israel against unilaterally annexing parts of the West Bank despite opposition from the powerful American Israel Public Affairs Committee (AIPAC).

“Unilateral annexation would likely jeopardize Israel’s significant progress on normalization with Arab states at a time when closer cooperation can contribute to countering shared threats,” they wrote. “Unilateral annexation risks insecurity in Jordan, with serious ancillary risks to Israel. Finally, unilateral annexation could create serious problems for Israel and its European friends and other partners in the world.”

Why it matters:  AIPAC has not taken a formal position on annexation, but nonetheless opposes the letter as it publicly criticizes Israel for a decision that would presumably be made with approval from the US government. President Donald Trump’s proposal greenlights the annexation of Israeli settlements in the West Bank as well as the entire Jordan Valley.

Notably, AIPAC-friendly Democrats such as Deutch and Majority Leader Steny Hoyer, D-Md., joined forces with pro-Palestinian progressives to warn Israel against pursuing annexation. A co-chairman of the Congressional Progressive Caucus — Mark Pocan of Wisconsin — signed the letter, but his co-chair — Pramila Jayapal of Washington — did not.  The letter was promoted by the center-left Israel Policy Forum as well as J Street, AIPAC’s rival.

Earlier this week, the majority of House Republicans penned a separate letter to Netanyahu expressing support for any annexation decision he makes “independent of outside pressure.” That letter was promoted by the Republican Jewish Coalition.

What’s next:  Netanyahu could move forward with some form of annexation as soon as next week. However, he has also stated that the Trump administration wants Gantz and Ashkenazi, the leaders of his Blue and White coalition partners, on board before moving forward. Gantz appeared to move closer to Netanyahu’s position this week while lambasting Palestinian refusal to negotiate on annexation.

Know more:  Congressional correspondent Bryant Harris has the details on the Republicans' letter to Netanyahu.