Turkish soccer to welcome back players — but not fans 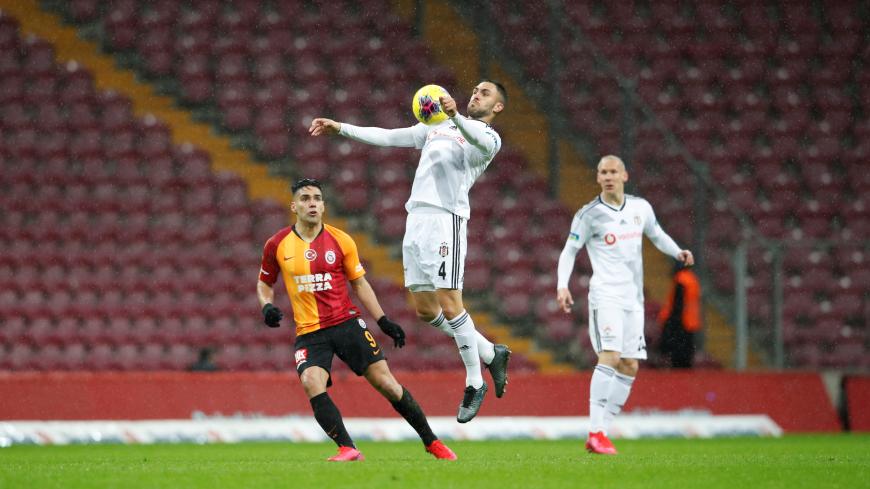 Professional soccer in Turkey will resume this summer but without the fans, the country’s soccer body announced Wednesday.

On March 19, sporting events including soccer, volleyball and basketball were put on hold as part of Turkey’s measures to contain the spread of the novel coronavirus. Turkish Football Federation President Nihat Ozdemir said the season will pick back up after the federation and Turkey’s Health Ministry decide how the games can best be played safely.

“Hopefully, we will have completed our leagues by the end of July in the best way possible,” Ozdemir told Hurriyet Daily News. “Our only goal is to complete the leagues.”

He added that sometime in August he hopes Turkey can host the 2020 Union of European Football Associations Champions League final, which was originally scheduled for May 30 at the Ataturk Olympic Stadium in Istanbul.

In Spain, clubs including Barcelona and Real Madrid are resuming training after receiving coronavirus tests this week. Juventus and other teams in Italy are allowed to train as a group starting May 18.

Turkish President Recep Tayyip Erdogan said following his cabinet meeting Monday that the government would begin relaxing its coronavirus containment measures “stage by stage,” including travel restrictions in major cities and a curfew for the elderly and young people.

On Wednesday, Turkey’s Health Minister Fahrettin Koca announced the number of deaths from COVID-19 in the country had risen to 3,854, with the total number of infections reaching 131,744. More than 78,000 people have recovered from the virus, he said.