As Libya's United Nations-backed government reclaimed parts of the capital today, Secretary of State Mike Pompeo discussed an end to the fighting with the embattled prime minister. 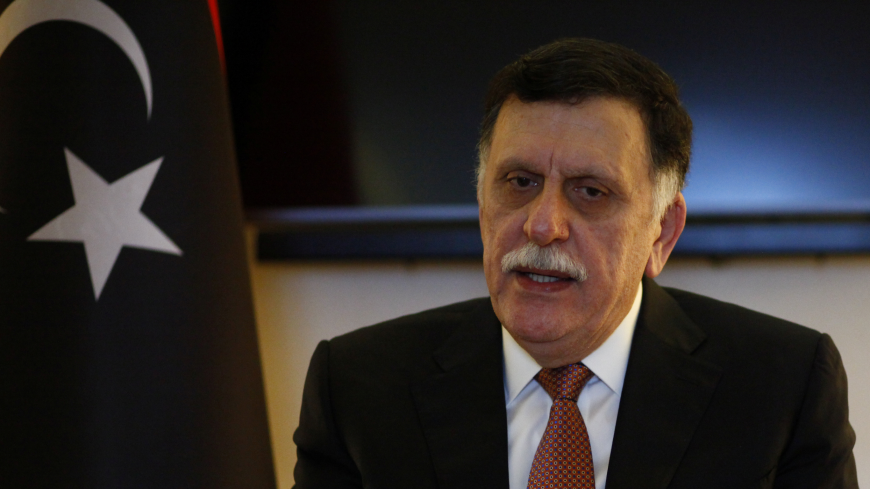 As Libya's United Nations-backed government reclaimed parts of the capital today, Secretary of State Mike Pompeo discussed an end to the fighting with the embattled prime minister.

During his phone call with Fayez al-Sarraj, Pompeo reiterated “US opposition to the continued level of weapons and munitions being brought into the country,” State Department spokeswoman Morgan Ortagus said in a statement.

“A ceasefire leading to a political resolution is the only option for the Libyan people,” Pompeo added on Twitter.

Why it matters: Sarraj’s internationally recognized Government of National Accord has been fighting forces led by renegade commander Khalifa Hifter since 2016. Pompeo’s call comes as diplomats warn military equipment is being supplied to both sides in violation of the United Nations arms embargo.

Both the Tripoli-based Government of National Accord, which is supported militarily by Turkey, and Hifter’s self-styled Libyan National Army, which is backed by Russia, the United Arab Emirates and Egypt, are accused of benefiting from foreign mercenaries.

A recently leaked UN report found as many as 1,200 operatives from the shadowy Russian private military company Wagner group are in Libya to prop up Hifter.

What’s next: Sarraj’s Government of National Accord gained the upper hand this week, capturing a string of towns near Tripoli and a key air base west of the city. With Hifter’s fighters pulling back, a government spokesperson told Turkey’s state-run news agency that Government of National Accord forces will focus their efforts on retaking Mizdah, some 111 miles south of the capital.