Secretary of State Mike Pompeo discussed the situation in Libya today with French Minister for Europe and Foreign Affairs Jean-Yves Le Drian, a State Department spokeswoman said in a statement. 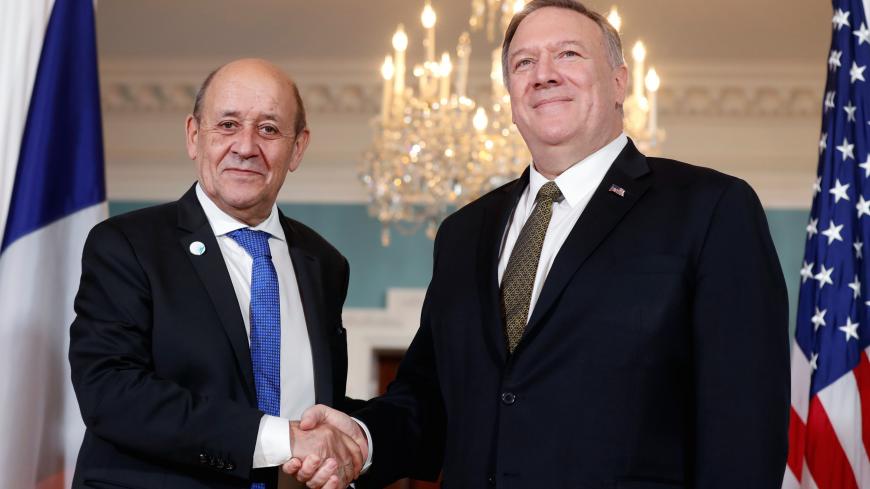 Ortagus said that they discussed “steps to reduce violence and advance a negotiated political solution to end the conflict in Libya.”

What’s next: The Government of National Accord has made significant advances against Hifter’s militias in recent months, prompting him to reevaluate his strategy after pulling troops from the front lines near Tripoli.