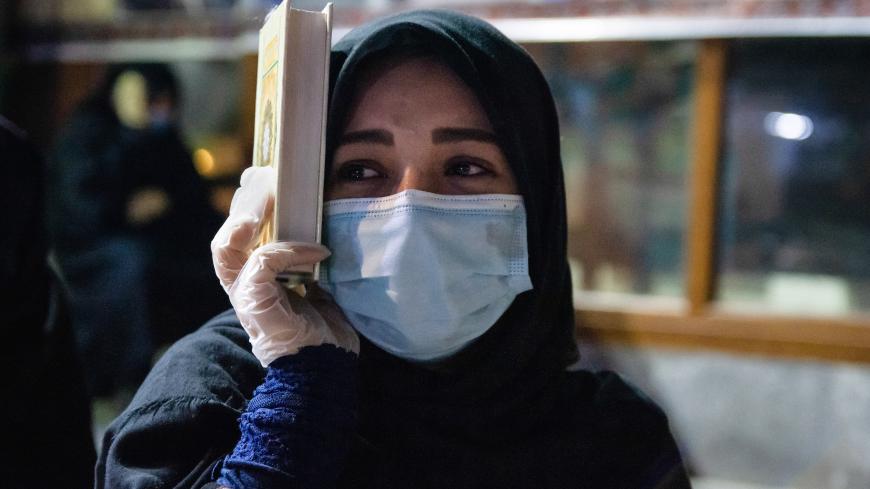 A woman wears a face mask as a preventive measure while holding a Quran on the night of Laylat al-Qadr during Ramadan, amid the coronavirus pandemic. - Babak Jeddi /Echoes Wire/Barcroft Media via Getty Images

Iran's Health Ministry spokesman Kianoush Jahanpour spoke to reporters May 21 about the latest update of the country’s coronavirus numbers and efforts to bring the spread of the virus under control.

Jahanpour discussed efforts by the Health Ministry to hire temporary workers who signed up to combat the virus that causes COVID-19. While he did not discuss the total number of workers hired, the ministry conducted local screenings nationwide in order to identify and isolate local hotspots of COVID-19 infections.

On the issue of immunization and reinfection, Jahanpour said, “We cannot be certain that someone who has recovered from the coronavirus cannot be infected again.” He added that if someone recovers, there is a period “of a few months” in which they cannot be reinfected with the coronavirus, but beyond that no one knows if the immunity lasts many months or years.

Jahanpour noted that in the 24 hours prior to the press conference, 2,392 new cases and 66 deaths have been recorded, bringing the totals to 129,341 confirmed cases and 7,249 deaths. He added that 100,564 people have recovered from the coronavirus. (Updated numbers can be found here.)

Jahanpour said that a number of provinces have recorded zero deaths in the last 24 hours and some have recorded just one. The Health Ministry has warned about society opening up again. Health Minister Saeed Namaki asked Iranians not to travel for Eid al-Fitr on May 23, warning that traveling to other locations would cause new infections.

May 22 is Quds Day (Jerusalem Day) in Iran, the last Friday of Ramadan. Due to the coronavirus pandemic Iran was forced to cancel the Quds Day events, which it has been holding since the 1979 revolution.

Despite not holding any rallies, Iranian officials have been issuing statements. Supreme Leader Ayatollah Ali Khamenei tweeted May 20, “Eliminating the Zionist regime doesn’t mean eliminating Jews. We aren’t against Jews. It means abolishing the imposed regime and Muslim, Christian and Jewish Palestinians choose their own government and expel thugs like Netanyahu. This is 'eliminating Israel' and it will happen.”

The tweet was condemned by Josep Borrell Fontelles, high representative of the European Union for foreign affairs and security policy, who tweeted in response, “I condemn in the strongest possible terms the call by the Iranian Supreme Leader @khamenei_ir to fight Israel. This is a threat to international peace and security. The security of Israel is of paramount importance and the EU will stand at its side.”

The tweet by Fontelles is notable given that he has defended sanctions relief and engagement with Iran while the United States has pushed for maximum pressure. 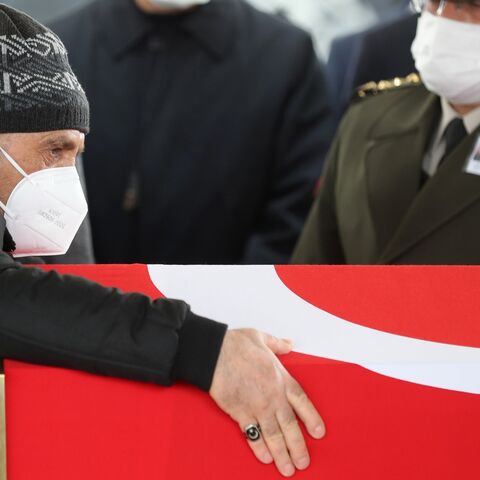 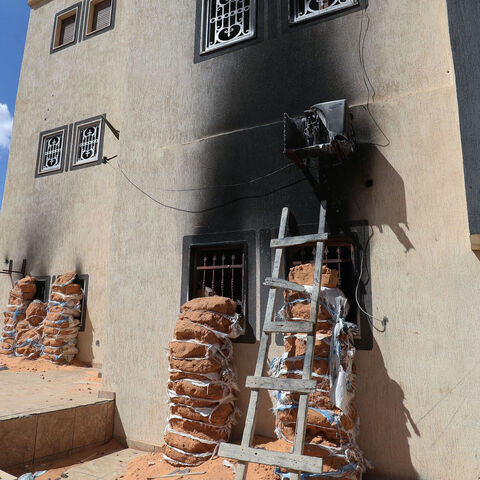 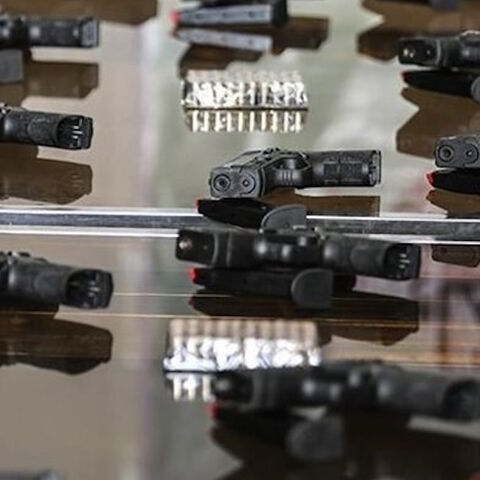