The Peshmerga Ministry of Iraq’s Kurdistan Region said it will send a delegation to Baghdad to discuss security cooperation and the situation in the disputed territories. 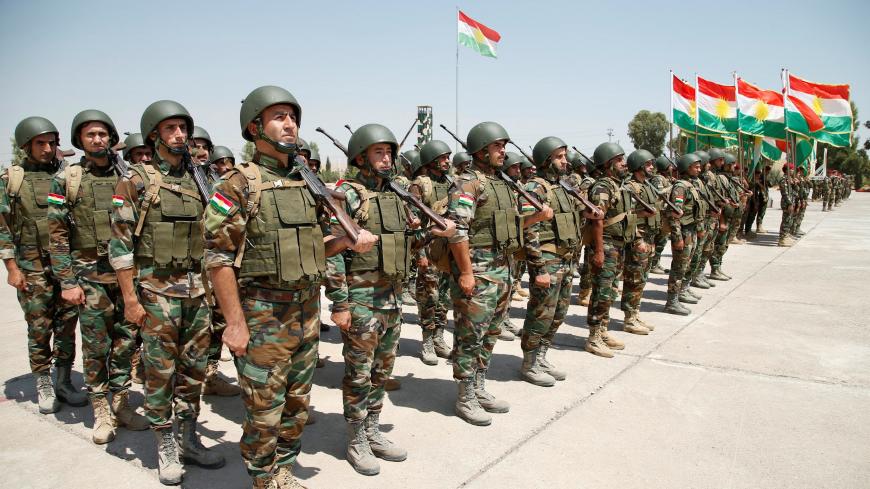 The Peshmerga Ministry of Iraq’s Kurdistan Region said it will send a delegation to Baghdad to discuss security cooperation and the situation in the disputed territories.

Maj. Gen. Babakr Faqe Ahmed, general media director at the Peshmerga Ministry, did not specify to reporters today when the delegation would go, saying the ministry was waiting until the government of Iraqi Prime Minister Mustafa al-Kadhimi is fully in office.

Why it matters: The Islamic State (IS) launched a spate of deadly attacks in recent weeks against Iraqi security forces and Iran-linked militias, as well as a raid on a peshmerga position. Officials say IS exploits a lack of security cooperation between the peshmerga and Baghdad’s forces to launch such attacks.

The attacks have put pressure on officials to increase coordination, which largely broke down in late 2017 when the Iraqi military advanced into Kirkuk in reaction to the Kurdistan independence referendum.

Baghdad at the time accused the Kurdistan Region of attempting to annex territories the peshmerga had captured during the war against IS.

The US-led international coalition against IS has encouraged both sides to restore security cooperation, warning that IS militant networks hide out in the disputed areas.

Moreover, the US military consolidation at larger bases in Iraq, partly due to the coronavirus pandemic, has reduced Washington's ability to facilitate such coordination on the ground, at least for the time being.

Know more: See Adam Lucente's piece on the increase in IS attacks in Iraq during the coronavirus lockdown. 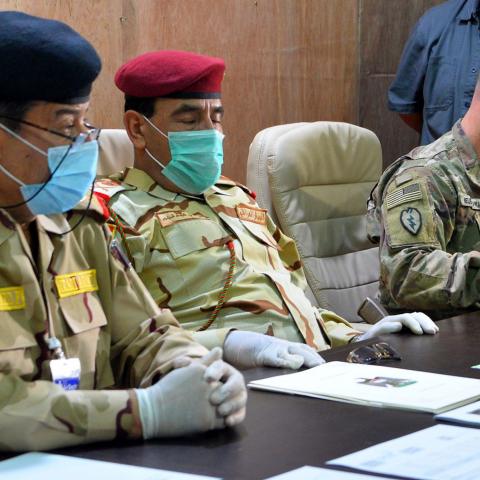 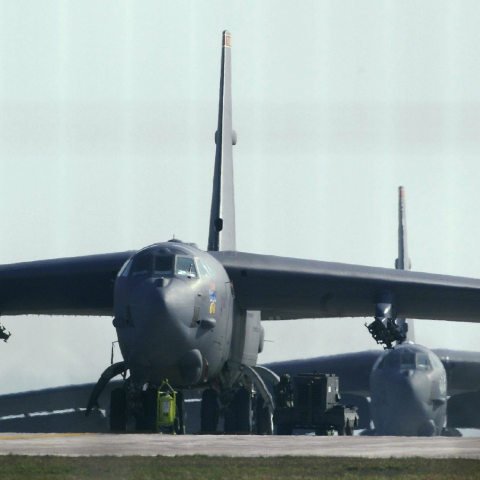