A State Department official said it is warning companies about doing oil-related business with Venezuela as the ships continue to arrive. 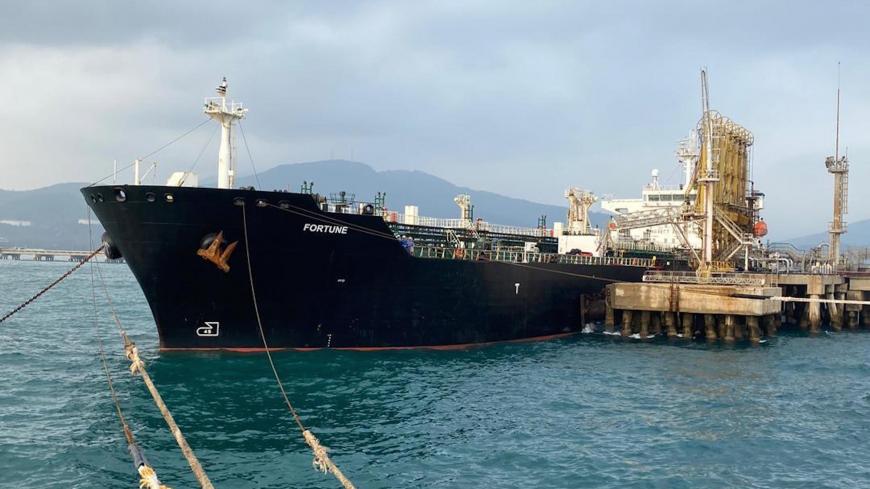 The Fortune, an Iranian-flagged fuel tanker, is seen after it docked at El Palito refinery in Puerto Cabello, Venezuela, May 26, 2020. - Economy Vice President's Office/Anadolu Agency via Getty Images

The fourth of five Iranian fuel tankers reached Venezuela amid reports on US efforts to stop them.

“We continue to engage with companies in the energy sector on the possible risks they face by conducting business with PDVSA,” the spokesperson told Al-Monitor.

The tankers carrying Iranian fuel from the Islamic Republic started arriving in Venezuela within the past week — escorted by the South American country’s naval and air forces. Venezuela’s once vibrant oil industry has been severely damaged by years of political and economic instability in the country. Both Iran and Venezuela are subject to US sanctions, which has led to strong ties between the two. The United States supports an opposition government to President Nicolas Maduro's in Venezuela.

On Thursday, the fourth tanker, the Faxon, docked in a Venezuelan port, Reuters reported. The fifth tanker, the Clavel, could arrive within days.

Also Thursday, The Wall Street Journal, citing US officials, reported that two Greek ships flying the flag of Liberia and carrying Iranian fuel stopped heading toward Venezuela following a threat of US sanctions.

The State Department spokesperson did not confirm any US actions against Iranian tankers when asked by Al-Monitor, saying only that the US government continues to discuss with energy companies the risks of dealing with Venezuela.

The spokesperson added the US government’s position that the deliveries seek to help the Maduro government and that the United States continues to support his removal from office.

“These shipments will do nothing to help Venezuelans, they will only help prop up the former Maduro regime for a little while longer,” the spokesperson said. “We will continue to use the full weight of United States’ economic and diplomatic power to press for the restoration of Venezuelan democracy." 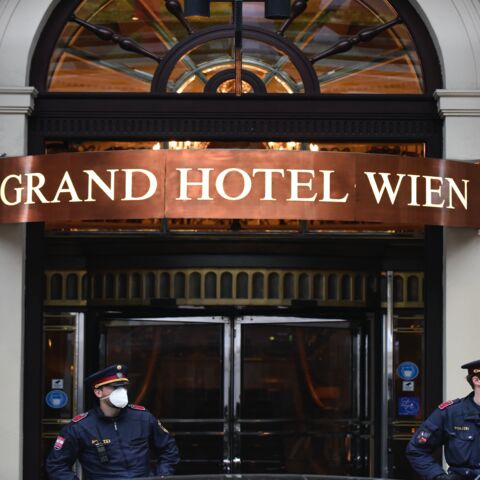 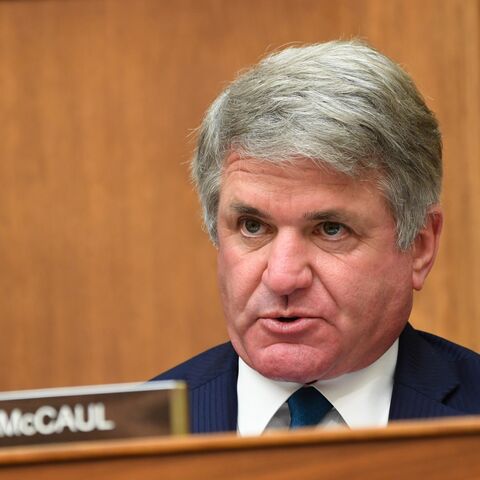 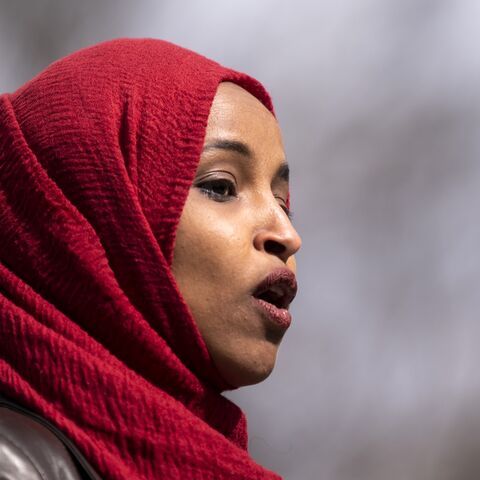