Venezuela feels threatened by US opposition to its economic ties with Iran. 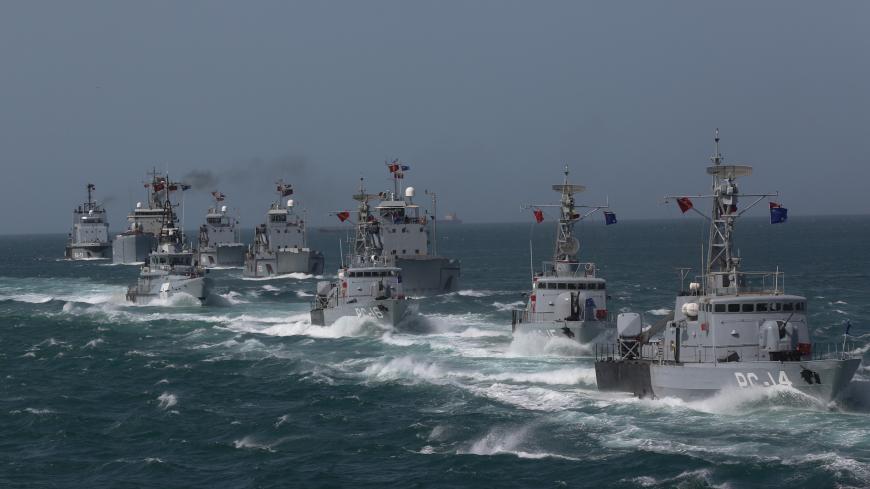 Venezuela says it will use its military to escort Iranian fuel tankers nearing its shores.

The South American country’s ambassador to the UN said Wednesday this comes amid threats from the United States against the vessels.

“Today, the coercion has reached a new danger with the threat of military force against five Iranian tankers bringing gasoline to Venezuela,” Samuel Moncada said in a statement.

The South American country and OPEC member once had a thriving oil industry, but years of political and economic chaos in the country have created dire fuel shortages, in part because of major issues involving its refineries.

The United States opposes the government of President Nicolas Maduro in Venezuela. US Secretary of State Mike Pompeo has recently criticized Venezuela-Iran ties, focusing on flights from Iran’s Mahan Air to Venezuela. Both countries maintain close economic and political relations in the face of shared US sanctions.

There are also US naval forces patrolling for drugs in the Caribbean at present that Venezuela views as a threat, The Associated Press reported.

Amid the tensions, Venezuela’s defense minister said yesterday the country's naval and air forces will escort the tankers through Venezuela’s waters to shore, according to Reuters, citing Venezuelan state television. “When they enter our exclusive economic zone, they will be escorted by Bolivarian National Armed Forces boats and planes to welcome them in and thank the Iranian people for their solidarity and cooperation,” said Vladimir Padrino.

The Iranian ships are named the Clavel, the Forest, the Faxon, the Petunia and the Fortune.

Some of the ships’ locations have not been updated on the ship tracking website MarineTraffic for several days. The website did show the Clavel had progressed through the Strait of Gibraltar into the Atlantic Ocean.

Al Jazeera reported today that all the ships are in the Atlantic, with the Fortune on pace to arrive within days.