After a tense dispute at the UN Security Council earlier this month, Cairo says it's now ready to go back to the negotiating table. 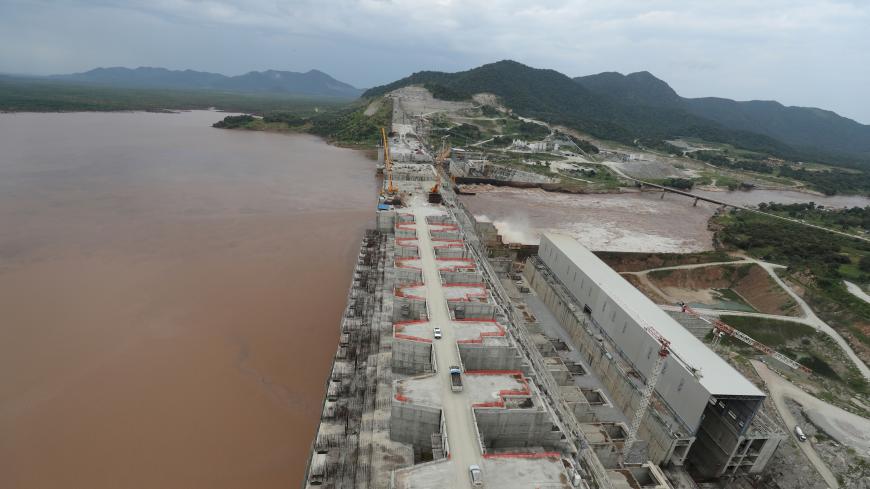 Egypt’s government announced it is ready to revive negotiations with Ethiopia and Sudan over the Grand Ethiopian Renaissance Dam after the dispute reached the United Nations Security Council earlier this month.

Egypt’s government has strongly opposed Ethiopia’s plan to fill the dam, construction of which began in 2011. Egypt’s Foreign Minister Sameh Shoukry wrote in a letter to the UN Security Council earlier this month that starting to fill the dam’s 74 billion cubic meter reservoir would “jeopardize the water security, food security, and indeed, the very existence of more than 100 million Egyptians, who are entirely dependent on the Nile River for their livelihood.”

Ethiopia has most recently said it intends to fill the dam's reservoir by July. Ethiopia has appealed to other members of the Nile Basin Initiative, including Rwanda, Kenya and Uganda, for support.

Cairo insists upon an agreement before the dam is filled and has sought US mediation in negotiations.

Egypt, Ethiopia and Sudan announced in February that they had agreed on a path forward in negotiations backed by the United States and the World Bank. Ethiopia then skipped the last round of talks in Washington and denied any deal had been reached.

The United States backed a draft agreement for the three parties to sign, but Ethiopia rejected the proposal, saying it would reduce the dam’s power generation capacity.

Egypt’s foreign minister raised the possibility of armed conflict in his letter to the UN Security Council on May 1.