Intel: US 'concerned' over separatists declaring self-rule in Yemen

The US government is concerned by the actions of a separatist group that declared self-rule in parts of southern Yemen over the weekend, said US Secretary of State Mike Pompeo. 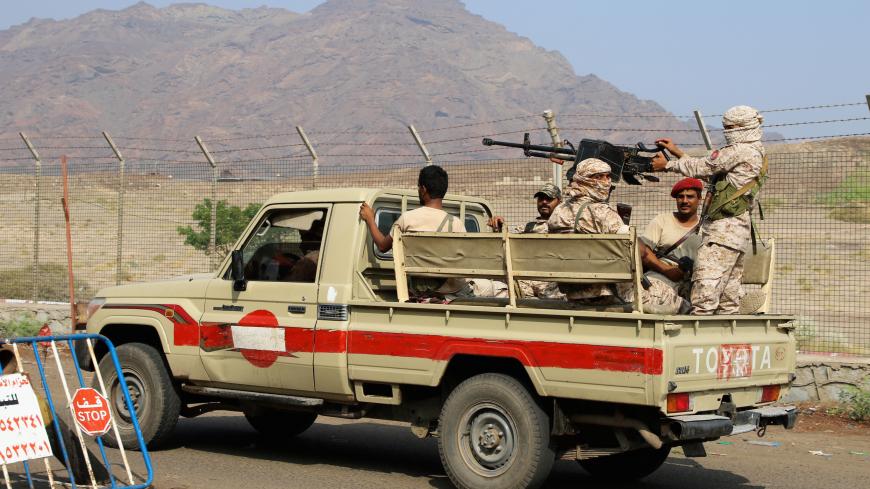 The US government is concerned by the actions of a separatist group that declared self-rule in parts of southern Yemen over the weekend, said US Secretary of State Mike Pompeo.

On Sunday, the Southern Transitional Council declared a state of emergency and autonomous rule in the south of the country, including the strategic port city of Aden, which functions as the de facto capital of the Yemeni government.

“Such unilateral actions only exacerbate instability in Yemen,” said Pompeo in a statement Tuesday evening. “They are especially unhelpful at a time when the country is threatened by COVID-19 and also threaten to complicate the efforts of the UN special envoy to revive political negotiations between the government and the Houthi rebels.”

Why it matters:  The southern rebellion threatens to unravel a Saudi-brokered deal between the UN-recognized government and the separatists. The November 2019 pact, known as the Riyadh Agreement, ended a months-long power struggle over the city of Aden.

The separatists’ announcement also complicates US-backed and UN-led efforts to hold peace talks to end the wider civil war between the coalition and the Iran-aligned Houthis, who control the capital Sanaa.

What’s next:  On April 24, Saudi Arabia announced a month-long cease-fire extension to help contain the novel coronavirus outbreak and allow for UN-brokered negotiations. During a news conference Wednesday, Pompeo commended Riyadh for agreeing to pause hostilities amid the pandemic and asked the Houthis “to simply do the same.”

According to the International Rescue Committee, fighting between both sides increased by 30% last week, putting at risk efforts to both fight the virus and prevent a cholera outbreak.

Earlier this month, Yemen reported its first case of COVID-19, and aid agencies have warned the health infrastructure in the war-torn country would be unable to cope if it spreads. Torrential rains and severe flooding, meanwhile, have impacted more than 100,000 people across Yemen since mid-April, the United Nations said.

Know more:  Read what the Saudi-led coalition and the United Nations had to say this week about the separatists’ declaration of self-rule. For more on how a funding shortage at the United Nations could impact efforts to fight the coronavirus in Yemen, check out this report from Bryant Harris.