The Saudi-led coalition in Yemen rejected the Southern Transitional Council's declaration of self-rule in the strategic port city of Aden. 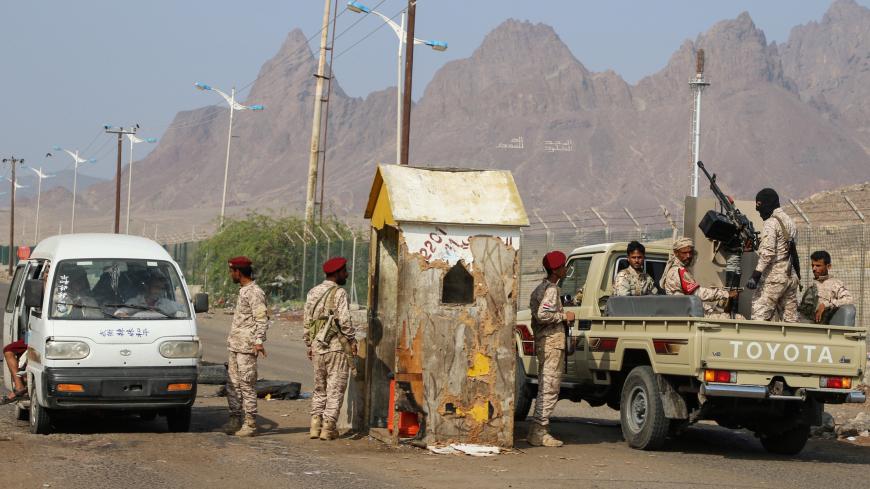 The Saudi-led coalition in Yemen has demanded "an end to any escalatory actions” after an Emirati-backed separatist group declared self-rule in parts of southern Yemen.

On Sunday, the Southern Transitional Council declared a state of emergency and autonomous rule in the strategic port city of Aden and other southern provinces.

The coalition "stresses the need to restore conditions to their previous state," according to the official Saudi Press Agency.

Since 2015, Aden has functioned as the interim capital of the Riyadh-backed government after the Houthis pushed President Abed Rabbo Mansour Hadi and his forces out of the north and captured the capital Sanaa. The separatists, who are backed by the United Arab Emirates, accused Yemen's United Nations-recognized government of corruption and mismanagement.

The Yemeni government also rejected the STC’s announcement, warning on Sunday of a "catastrophic and dangerous" outcome.

"The announcement by the so-called transitional council of its intention to establish a southern administration is a resumption of its armed insurgency," said Yemen's Foreign Minister Mohammed Al-Hadhrami in a statement.

The move threatens to unravel a Saudi-brokered power-sharing agreement signed in Riyadh between the Yemeni government and the separatists in November 2019 that ended months of fighting in Aden.

UN special envoy for Yemen Martin Griffiths said the separatists’ declaration was “disappointing” and called for the full implementation of the Riyadh Agreement.

“Now, more than ever, all political actors must cooperate in good faith, refrain from taking escalatory actions and put the interests of Yemenis first,” he said in a statement.

The latest escalation could complicate efforts to end the wider civil war that pits the separatists and Saudi-backed government against the Iran-backed Houthi rebels in the north. The coalition announced Friday it was extending a unilateral cease-fire by another month to allow for UN-brokered negotiations between the parties.

The southern rebellion comes as the Arab world’s poorest country braces for an outbreak of the novel coronavirus following its first confirmed case earlier this month.

Yemen’s health infrastructure is already stretched thin after more than five years of war between the Houthis and the coalition. More than half of Yemen’s hospitals and clinics have been damaged or destroyed, most of them in coalition strikes. 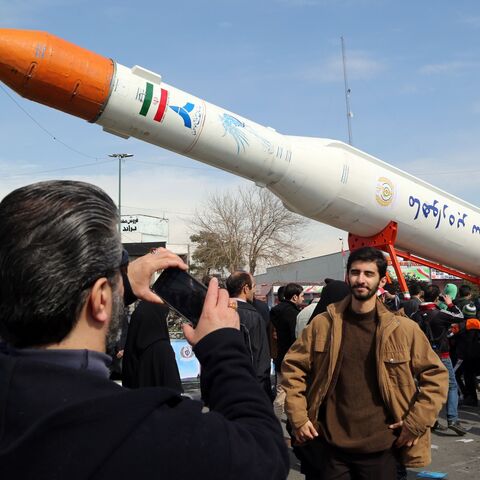 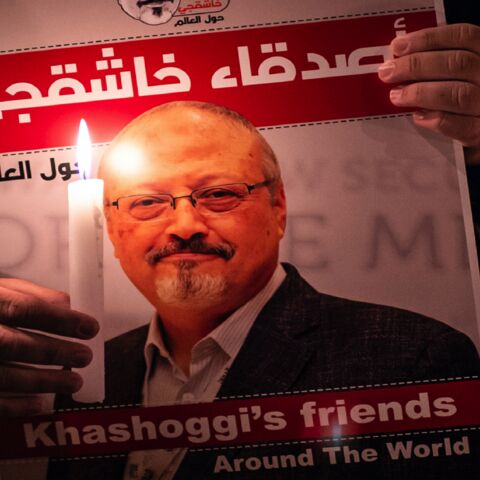 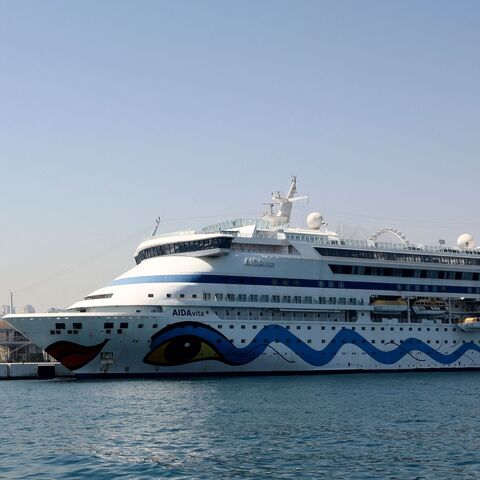