A unilateral truce in Yemen has expired as aid organizations fear a coronavirus outbreak in the war-ravaged country. 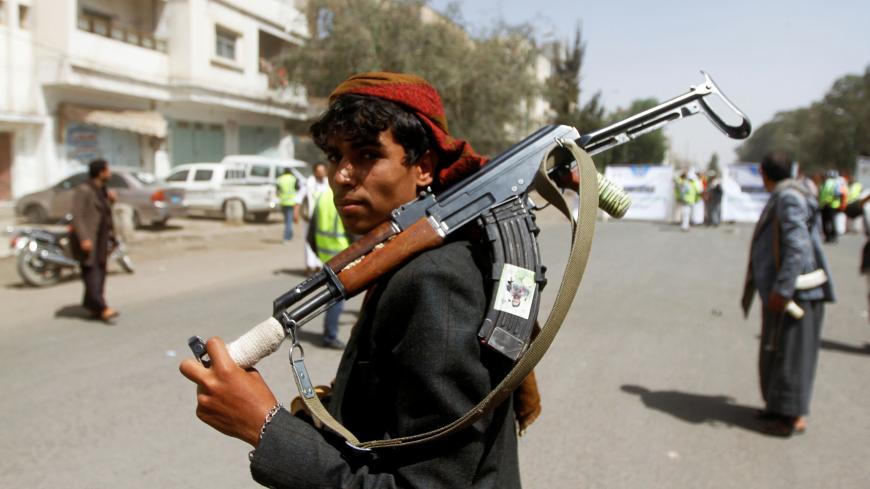 Amid fears of a mass coronavirus outbreak in war-ravaged Yemen, a two-week cease-fire expired Thursday with no permanent deal in its place to end fighting between Houthi rebels and the Saudi-led coalition opposing them.

Heeding a call last month by UN Secretary-General Antonio Guterres to implement a truce, the coalition, which backs the internationally recognized government of President Abed Rabbo Mansour Hadi, declared a cease-fire to allow for UN-brokered talks and to focus on containing the novel coronavirus.

The Houthis, however, rejected the unilateral cease-fire. Both sides have since traded accusations of truce violations in Marib and Bayda provinces.

On April 17, the coalition said it had recorded 100 Houthi violations in the preceding 24 hours. That same day, locals accused the coalition of launching six airstrikes on Sanaa, the capital, held by the Houthis.

Despite the continued hostilities, UN Yemen envoy Martin Griffiths said last week that he expects the warring parties to agree on a nationwide cease-fire “in the immediate future.”

“We are redoubling our efforts to bridge the outstanding differences between the parties,” he told the UN Security Council on April 16.

The expired truce threatens to exacerbate the humanitarian crisis in the world’s poorest nation, which has been ravaged by war since 2014, when the Iranian-backed Houthis rebels seized control of Sanaa and went on to capture large swathes of the country from pro-government forces, on whose behalf the Saudis and a group of allies intervened militarily in March 2015.

The war has claimed thousands of lives and left nearly 80% of the population requiring some form of humanitarian assistance.

Although Yemen has confirmed only one case of COVID-19, aid organizations fear that an outbreak would devastate the country’s already weakened health infrastructure. More than half of Yemen’s hospitals and clinics have been destroyed in the five-year-long conflict, most or them in coalition-led strikes.

On April 23, Lise Grande, the UN humanitarian coordinator for Yemen, described the challenges facing health care workers as a race against time.

“We have to be frank, the odds are stacked against us,” she said. “The threat of COVID-19 is so terrifying we have to do everything we can to stop the spread of the virus and help the people who may become infected.”

Aid cuts are expected to further hamper Yemen’s response to the pandemic. A majority of the United Nations’ humanitarian programs will either scale down or shutter entirely by the end of April unless international donors come forward with more funding.

UN agencies estimate that they need more than $900 million to continue working through July.