As fear of the novel coronavirus grow, Ankara lawmakers are weighing reforms that would release up to 90,000 inmates from overcrowded Turkish jails, drawing criticism for excluding political prisoners. 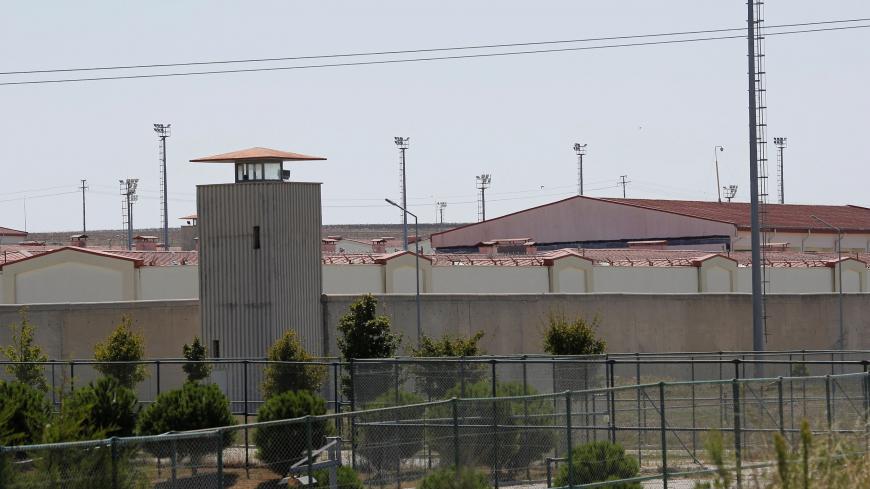 ISTANBUL — As the number of coronavirus cases grow in Turkey, lawmakers are seeking to limit the spread of the disease in the nation’s overcrowded prison system.

As of Wednesday, Turkish health officials reported a total of 15,679 Covid-19 cases and 277 virus-linked deaths in the country, where a virtual lockdown on domestic travel and commerce have disrupted daily life amid the global pandemic.

The Turkish Parliament is now discussing a judicial reform package that would release about a third of the nation’s prison population, but the measures have drawn criticism from rights groups for excluding political prisoners.

“Around 45,000 people will benefit from the temporary and permanent amendments” to the penal code, Cahit Ozkan, deputy parliamentary group leader for the ruling Justice and Development Party (AKP), told reporters Tuesday. He added, “This figure will increase to 90,000 with those that will be put under house arrest.”

The 70-article proposal to amend 11 laws will be reviewed by the parliament’s justice committee on April 2 before being sent to the General Assembly for debate on April 7. Previous versions of the draft law sought to reduce sentences for convicted sex offenders, organized crime members and drug traffickers, but such groups were removed as possible beneficiaries in the latest bill after their inclusion drew sharp condemnation from women’s rights groups.

Speaking Tuesday, Turkish Justice Minister Abdulhamit Gul said he expects the proposal to pass. The AKP and allied members of the Nationalist Movement Party prepared the bill and together hold a majority in Turkey’s 600-seat parliament.

The reforms now seek to release minor offenders who have completed at least half their sentence, reducing minimum sentence requirements from two thirds. The measures would apply to inmates jailed for non-premeditated murder as well as convicts over 65 years of age, those with serious illnesses and mothers with young children, though all decisions require approval from a judge. Most of those released would serve out sentences under conditional house arrest.

Rights advocates have criticized lawmakers for not extending the measures to jailed journalists, human rights advocates and politicians such as Selahattin Demirtas and Figen Yuksekdag, former co-chairs of the pro-Kurd Peoples’ Democratic Party, as well as dissidents charged with terrorism-related crimes.

“The reforms do not significantly address overcrowding issues in Turkish prisons,” Seker told Al-Monitor, noting the majority of convicts would be released from jails known as open prisons. “Instead, these measures will squeeze prisoners’ rights by introducing new restrictions in jail protocols.”

Amid the slew of reforms, new authorities will be granted to prison administration councils, who will now be able to punish inmates for their actions outside penitentiary grounds, Seker said.

“If prisoners are taken to court and chant a political slogan during their defense, they may face punishment when they get back to prison,” Seker told Al-Monitor. “The same applies for prisoners who reject wearing handcuffs during doctor appointments.”

He also noted new regulations were passed on Sunday, reviving protocols from the post-2016 state of emergency that granted prison officials the right to confiscate lawyers’ notes after meetings with jailed clients.

“This has nothing to do with the coronavirus,” Seker told Al-Monitor, saying precautions against the virus remain weak inside prisons, where inmates are in constant contact with prison guards who do not wear masks or protective equipment.

The Human Rights Association, a non-profit organization in Turkey, announced Wednesday that at least 1,564 Turkish prisoners were ill, with 591 facing serious complications, though the figures predated the Covid-19 pandemic and were largely unrelated.

To prevent the spread of the disease, the Justice Ministry postponed routine court procedures, though Gul said about 385 suspects charged with spreading misinformation about the coronavirus are currently being processed.

Cansu Sekerci is a lawyer with Turkey’s Civil Society in Penal System Association, which released a comprehensive evaluation of the reform package today. She said the parole process remains opaque, favoring some prisoners over others through an uneven application of state laws.

“We know that there are many detainees whose claims [for parole] have not been approved yet,” Sekerci told Al-Monitor. “These kinds of differing implementations endanger the principle of equality.”

She also noted the proposals don’t improve protections for inmates in terms of their imprisonment and hygienic conditions.

“It’s an unarguable fact that the conditions and the current overcrowding issue in prisons could easily trigger an outbreak,” Sekerci told Al-Monitor, adding, “The authorities should take action on prisons as soon as possible, and they should do it without any discrimination.” 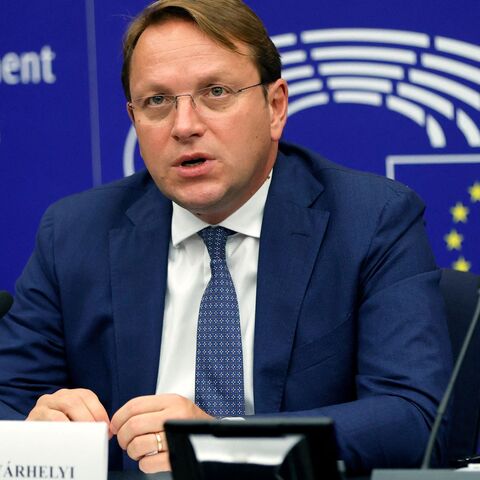