Iran pushes back against US plan for snapback sanctions

Iran’s foreign minister said United States is dreaming if it thinks it can claim it is still a participant in the nuclear deal in order to trigger snapback sanctions. 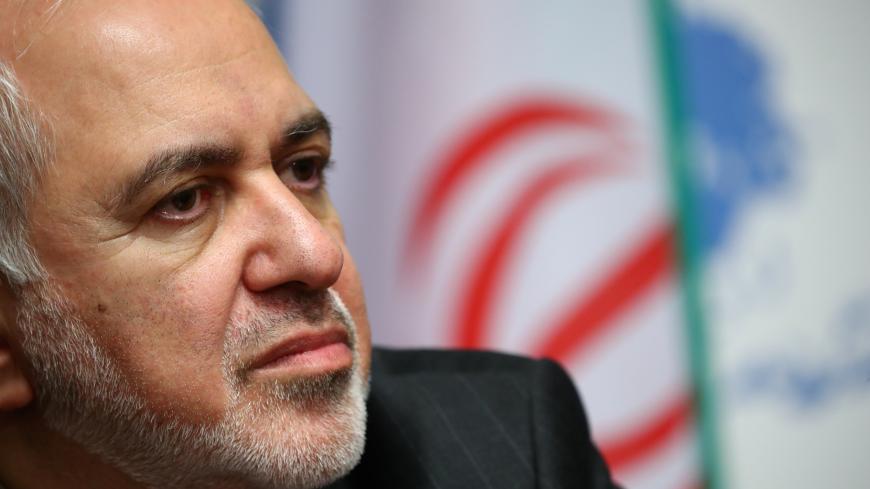 Iran's Foreign Minister Mohammad Javad Zarif attends a news conference, a day ahead of the first meeting of the new Syrian Constitutional Committee at the Untied Nations in Geneva, Switzerland, Oct. 29, 2019. - REUTERS/Denis Balibouse

Iran’s foreign minister has rejected the idea that the United States can claim that it remains a participant in the Iranian nuclear deal in order to return sanctions against Iran back to where they were before the deal.

Mohammad Javad Zarif tweeted April 27, “2 years ago, [US Secretary of State Mike Pompeo] and his boss declared 'ceasing US participation' in JCPOA, dreaming that their 'max pressure' would bring Iran to its knees. Given that policy’s abject failure, he now wants to be JCPOA participant. Stop dreaming: Iranian nation always decides its destiny.” JCPOA is the abbreviation for the Joint Comprehensive Plan of Action, the 2015 nuclear deal between Iran and the five permanent members of the UN Security Council plus Germany. The Trump administration formally exited the deal in May 2018 and reapplied sanctions on Iran.

Zarif’s tweet was in response to a New York Times story that said Pompeo is planning on arguing that it remains a participant in the JCPOA in order to trigger what’s called a snapback provision that would bring back all the pre-2015 UN-related sanctions on Iran for its nuclear program. The snapback mechanism says a country can raise an issue of Iranian noncompliance and demand that Iran resolve it within 30 days; otherwise, UN sanctions would be reapplied.

Currently, Iran is under US sanctions, but the threat of secondary sanctions from the US Treasury has scared off nearly all European investors from doing business with Iran.

As it continues to fight the coronavirus, Iran has asked world countries for sanctions relief. Medical supplies are not subject to US sanctions under a humanitarian exemption. In a phone conversation April 27 with Indonesian President Joko Widodo, Iranian President Hassan Rouhani said US sanctions are “in conflict with fundamental human rights.” He warned that opposing the lifting of sanctions as the country deals with the corona virus is “dangerous.”

According to the numbers presented by Iran’s Health Ministry, the trend of coronavirus cases and deaths has leveled off. Kianoush Jahanpour, a spokesman for Iran’s Health Ministry, said that in the previous 24 hours there had been 991 new cases, bringing the total cases to 91,472. According to Jahanpour, Iran’s latest number is the first time new confirmed cases have dropped below 1,000 for a 24 hour period in 36 days. Jahanpour also said that in the previous 24 hours 96 people had died of coronavirus complications, bringing the total death toll to 5,706.

Iran has begun to open up parts of the economy in gradual phases, allowing for more stores and offices to reopen if they abide by specific guidelines. Rouhani said the National Committee to Combat Coronavirus has designed a “white, yellow, red” color system to describe the measures regions will have to take as they open up stores and religious sites. The color designation will be made by the Health Ministry. Rouhani did not share the details of how the designations would be made, but gave an example that if a specific region does not have any new cases or deaths for a week, it could be designated as a “white” region. 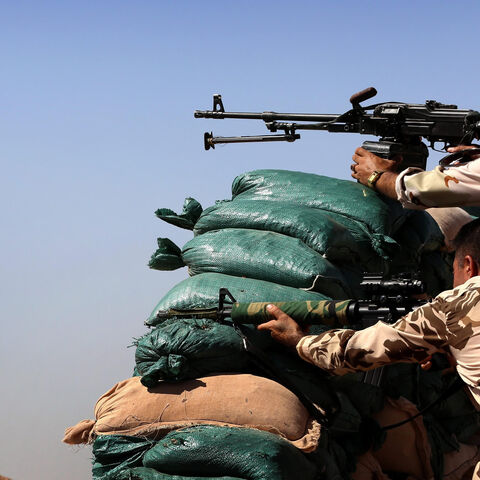