In a rare speech, Iran’s Supreme Leader Ayatollah Ali Khamenei criticized the West for its poor response to the outbreak of the novel coronavirus, as cases continue to grow in Iran. 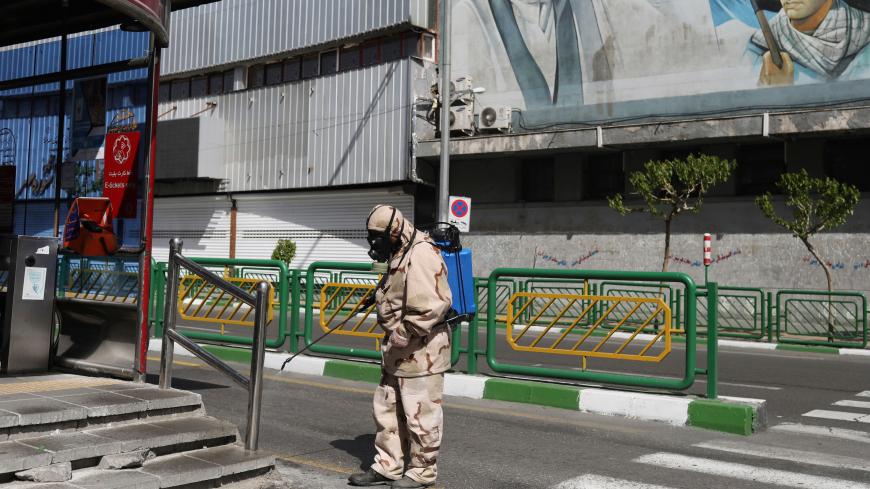 Iran’s Supreme Leader Ayatollah Ali Khamenei addressed Iranians for the first time since March 22, which marked the Iranian New Year, or Nowruz. In his live speech today, on the occasion of the birth of Imam Mahdi, Khamenei spoke about the country’s efforts to combat the coronavirus.

Khamenei said that the efforts of health care workers who worked through the Nowruz holidays will “leave a good memory in the minds of the Iranian people.” He also thanked the armed forces for supplying hospital beds and medical equipment.

In response to the early criticism Iran faced for how it handled the coronavirus compared to how it has seemingly flattened the curve, particularly in the last few days, Khamenei said, “Despite how they tried to humiliate the Islamic-Iranian culture and push people to a Western lifestyle, these actions showed that Islamic thought and culture is firm and strong among the Iranian people.”

Khamenei also addressed a number of controversies and scandals that have taken place in Western countries as the coronavirus spread to their countries, including confiscating supplies destined for other countries, empty shelves at grocery stores, hoarding of food, fighting over toilet paper, long lines at gun stores, and hospitals having to choose which patients get to live due to lack of supplies.

“In this situation, the culture and civilization of the West showed its outcome, which is a natural result of a dominant Western philosophy that is based on individualism, materialism and atheism,” he said.

Quoting Illinois Gov. J.B. Pritzker, who said the competition among states for supplies is like the “Wild West,” Khamenei said, “When we say the West has a violent spirit that is contrary to its ironed and cologned appearance, some people deny it, but now they are straightforwardly admitting this reality.”

Khamenei thanked Iranians for following the guidelines set forth by the committee to combat the coronavirus, particularly social distancing. He recognized that the shutdowns adversely affected the poorer classes and urged the help for these communities to be “faster, more and better.”

President Hassan Rouhani announced today that economic groups who receive subsidies will receive extra money the following month. Rouhani also said that the country is reaching self-sufficiency in producing test kits. He added that when the coronavirus began to spread in Iran, there “was a lot of fear among doctors and nurses because not everyone had access to masks and equipment.” Now, “there is no one who has concerns about clothes, masks or equipment.”